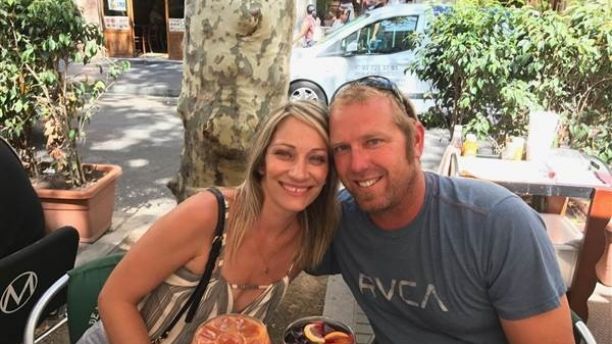 The father of a Northern California man identified as the American citizen killed in the deadly truck ISIS terror attack in Barcelona, Spain, says his only consolation is that 42-year-old Jared Tucker likely died happy.

His father, Dan Tucker, said he had not seen his son happier than he had been in the last year.

He had “a magnetic personality and people loved him,” his dad said. He liked to fish, play golf and other sports, and he was deeply in love with his wife, his father said.