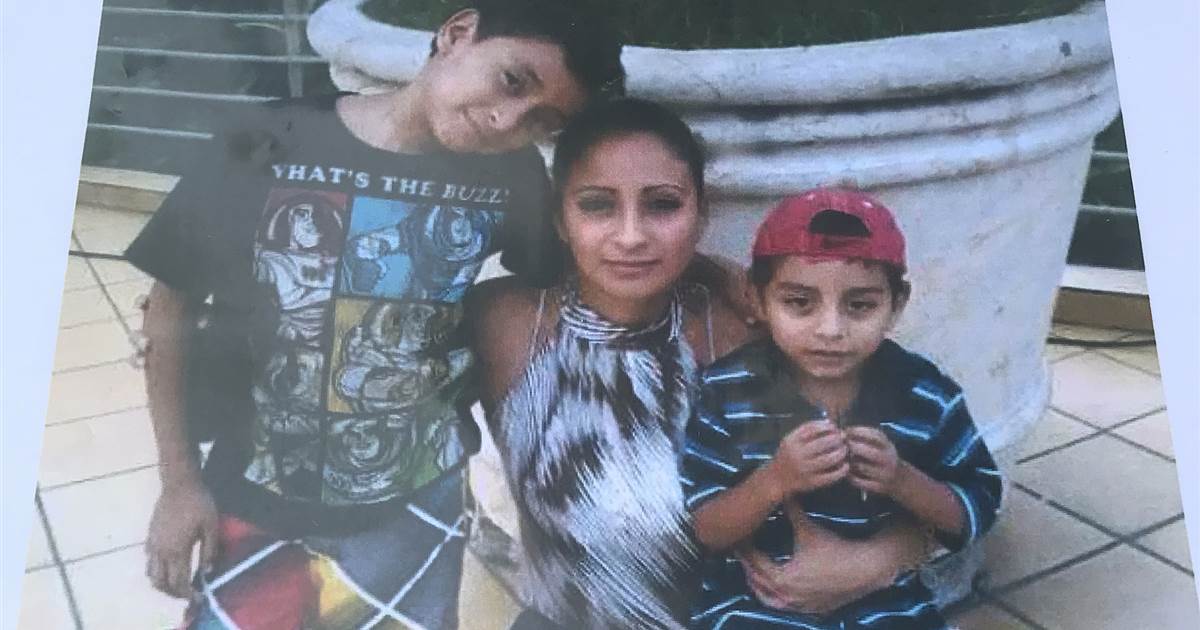 HOUSTON — For Raquel, life without her children is like breathing with no air.

The Salvadoran woman has been separated from her two sons since the end of June. She is one of hundreds of migrant parents who remain apart from their children three weeks after a court-mandated deadline for the Trump administration to reunite the families.

Raquel and her sons were taken into custody on June 25, shortly after they crossed into the United States. Five days later, Immigration and Customs Enforcement “received information that Raquel is a documented MS-13 gang member,” the agency said in a statement, and Raquel was separated from her children.

Raquel, who denies any gang connections, was released from federal custody on Aug. 1 after clearing the first hurdle in the asylum process. But her 9-year-old son, who is autistic, remains in a federal facility in Houston, while her 13-year-old is being held in San Antonio.

Out of the 2,654 migrant children who were separated from their parents, largely because of the Trump administration’s “zero tolerance” policy for those crossing the border illegally, 565 children remain separated and in federal custody, officials said Thursday. The Trump administration has said there are some cases in which families will not be reunited, including because of the criminal or immigration history of an adult in the family; evidence of child abuse; and questions about whether the parents and children are truly related. Some parents were deported before they could be reunited with their children.