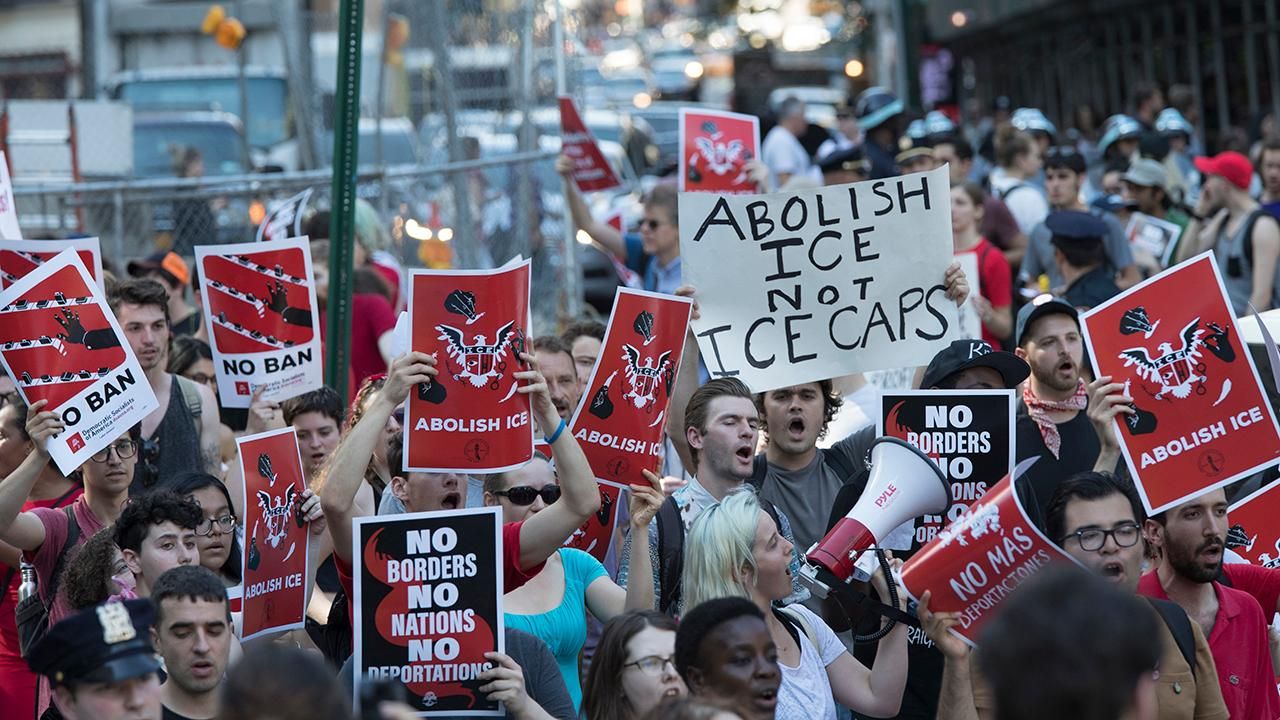 The voices of thousands of people rang nationwide on Saturday as protesters urged the reunification of hundreds of children separated from their parents at the U.S.-Mexico border.

In all, more than 600 events were planned across the country.