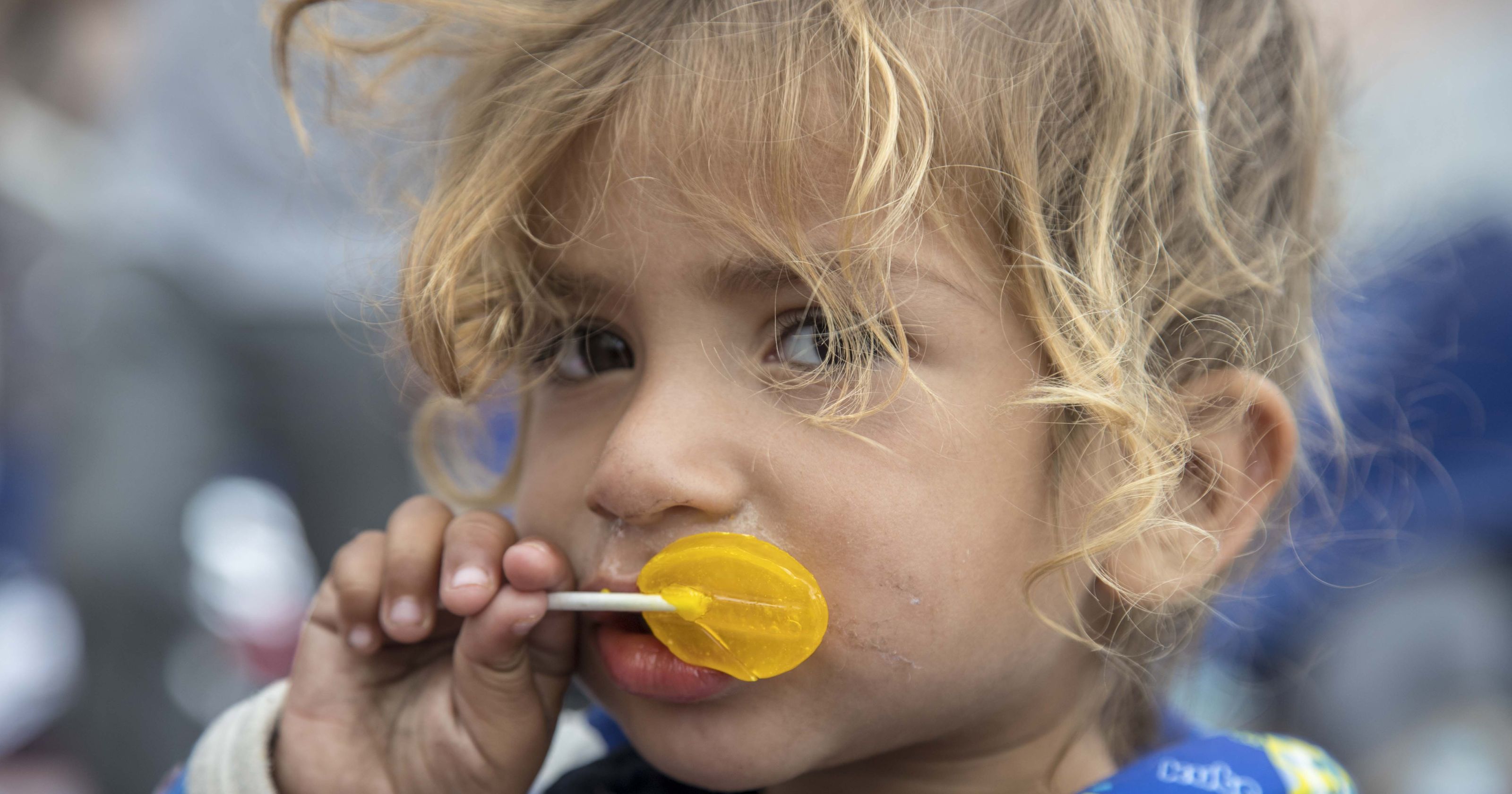 HHS officials acknowledged that federal officials lost track of almost 1,500 migrant children in 2017 after they were placed with adult sponsors.

In a tweet, President Donald Trump blamed Democrats for separating migrant children from their parents at the border, though it is a Trump administration policy.

The Trump administration recently announced a new, get-tough policy that will separate parents from their children if the family is caught crossing the border illegally.

It was a big news story. So big it overshadowed the fact that the federal government has lost — yes, lost — 1,475 migrant children in its custody.