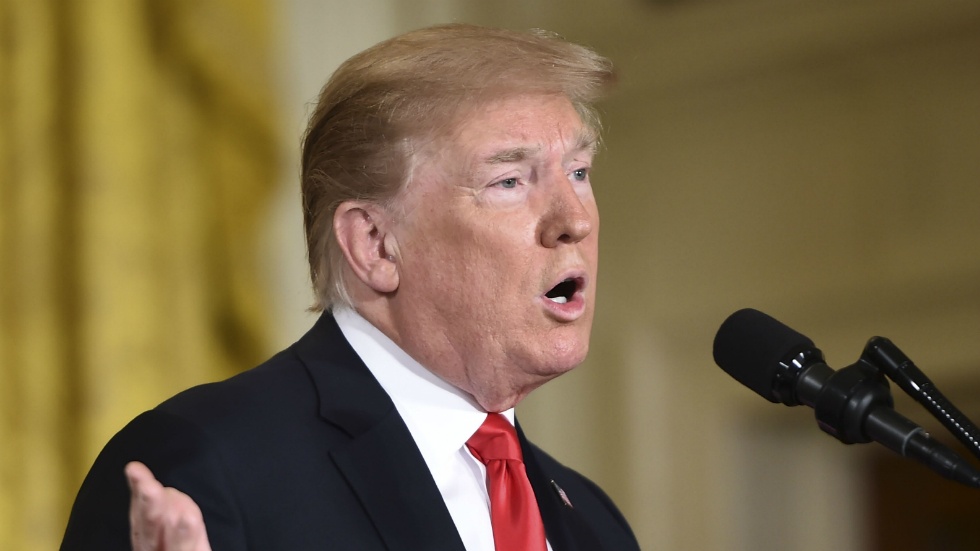 “The United States will not be a migrant camp and it will not be a refugee holding facility — it won’t be,” Trump said at the White House during a meeting for his space council.

“If the Democrats would sit down instead of obstructing, we could have something done very quickly,” Trump added later. “Good for the children, good for the country, good for the world.”

The remarks come as Trump is facing mounting pressure to change the policy, which his administration implemented in an effort to deter illegal immigration.

The Department of Homeland Security says nearly 2,000 minors have been separated from their adult guardians in the six weeks following the administration’s announcement of a “zero tolerance policy” against illegal crossings at the U.S.-Mexico border.

The separations have triggered a nationwide outcry from Republicans and Democrats who say they are inhumane, and Trump and his top aides have struggled to explain the policy.