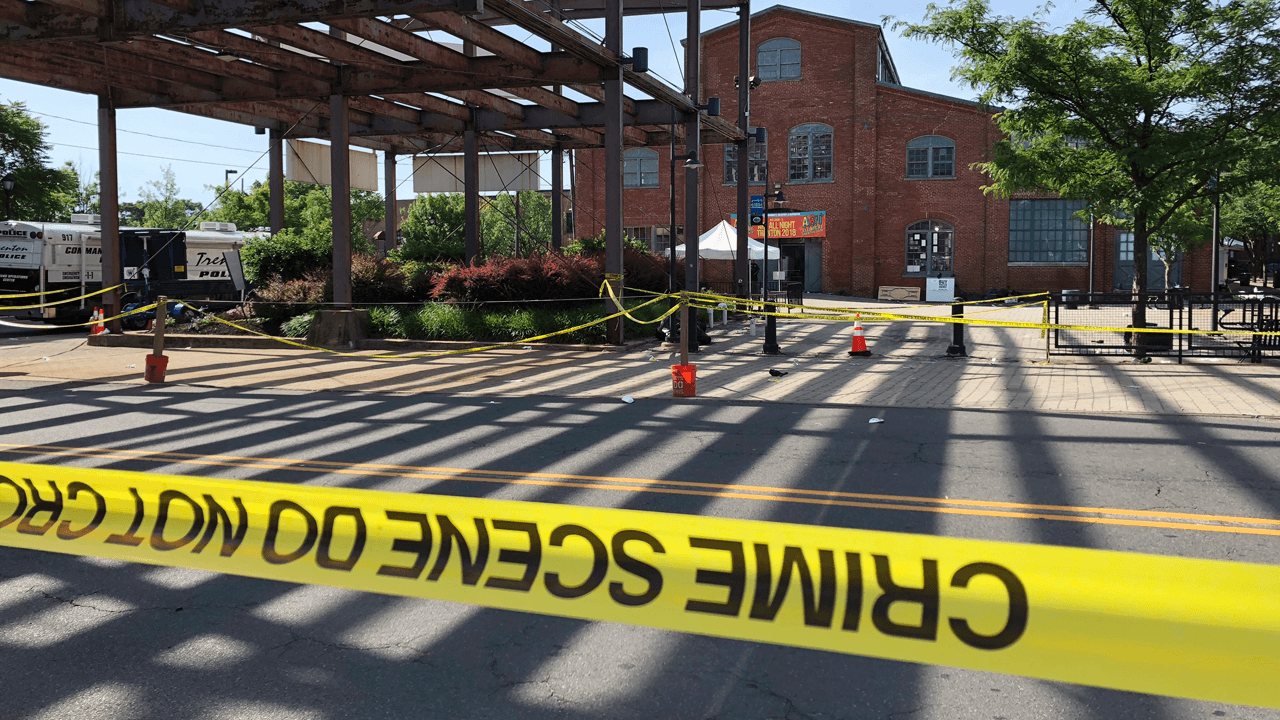 Nearly two dozen people were injured after gunfire broke out early Sunday during a fight at an all-night art event in New Jersey’s capital city, leaving one suspect dead which authorities said appeared to be caused by “neighborhood beef.”

Mercer County Prosecutor Angelo Onofri said at a news conference that a total of 22 people were injured in the shooting, 17 of whom were treated for gunshot wounds at nearby hospitals. A second suspect is in custody.