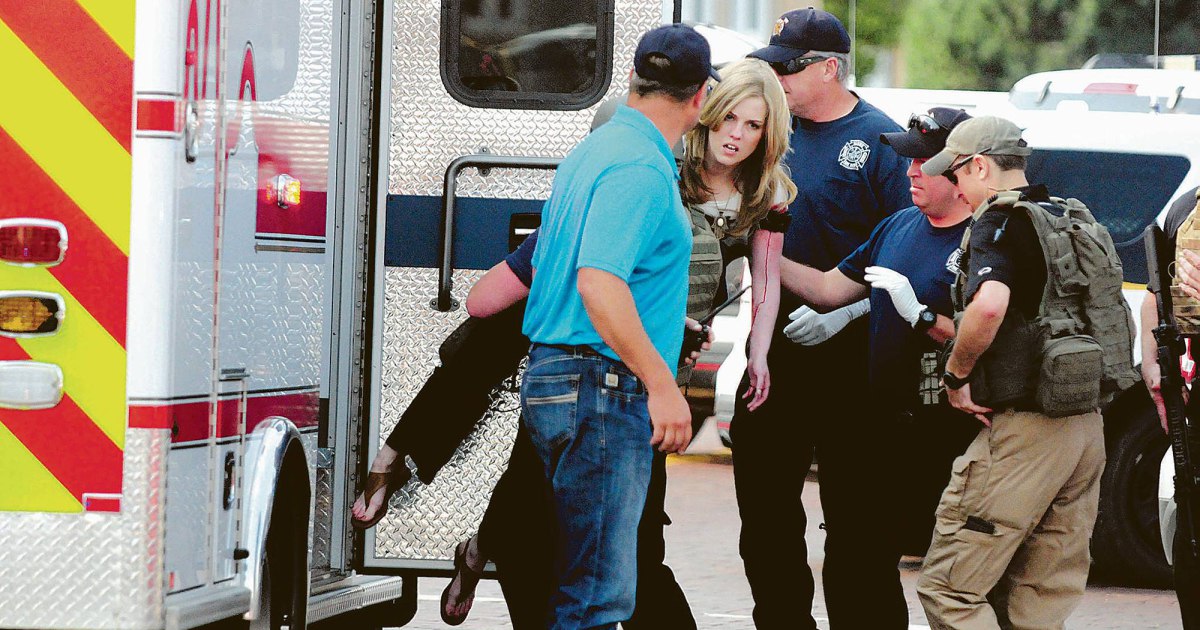 A fatal shooting Monday afternoon at a public library has rocked a New Mexico town.

Two people were killed and four others were injured in the shooting at the downtown library in Clovis, PEOPLE confirms.

At a press conference Monday evening, Clovis Police Chief Douglas Ford said the shooter, reportedly a 16-year-old male, has been taken into custody. “We immediately went into the building and made contact with the suspect, who gave up,” he said.

Ford said the suspect’s motive is unclear as the investigation is at a “very young stage.”

Ford said the two fatalities were female. The four injured, two males and two females, were initially taken to the Plains Regional Medical Center in Clovis. “Three of them have been sent to Lubbock, Texas,” Tom Phelps, the interim city manager with the city of Clovis, tells PEOPLE.