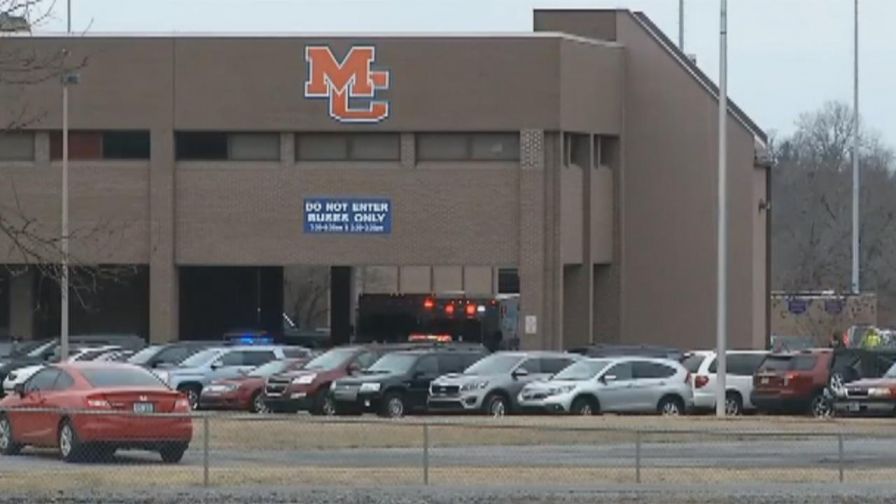 At least two people were killed and 19 others were injured when a student opened fire at Marshall County High School in Benton, Ky., officials said.

Kentucky Gov. Matt Bevin said the shooter, a 15-year-old male student, was in custody. Bevin said the alleged gunman will be charged with murder and attempted murder. The shooting began around 8 a.m. when the suspect entered the school with a handgun, authorities said.

Bevin said the alleged shooter was apprehended by police in a nonviolent way. He said the incident was an ongoing investigation.