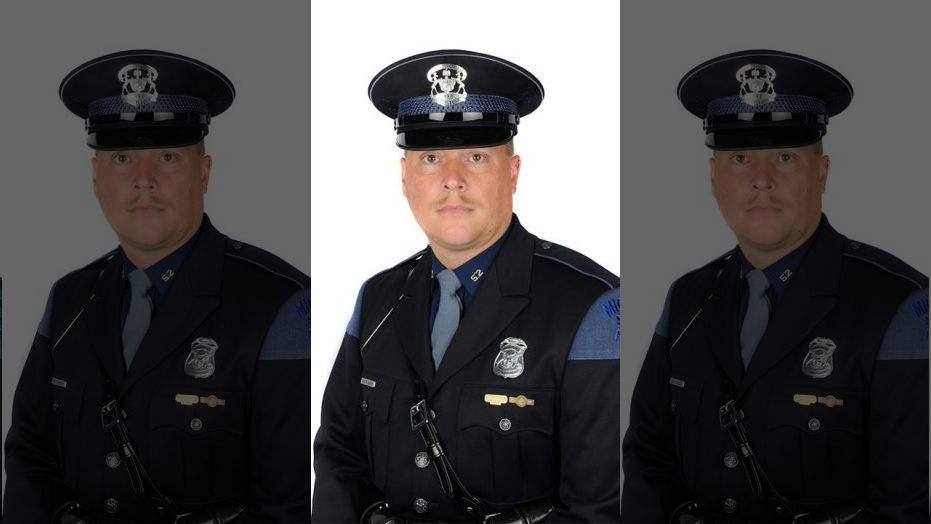 “When troopers announced their presence prior to making entry into the residence, the suspect leveled a long gun at the officers. They were attempting to take cover when the detective sergeant was shot in the chest and a trooper received a grazing wound to the hand,” an earlier release said.