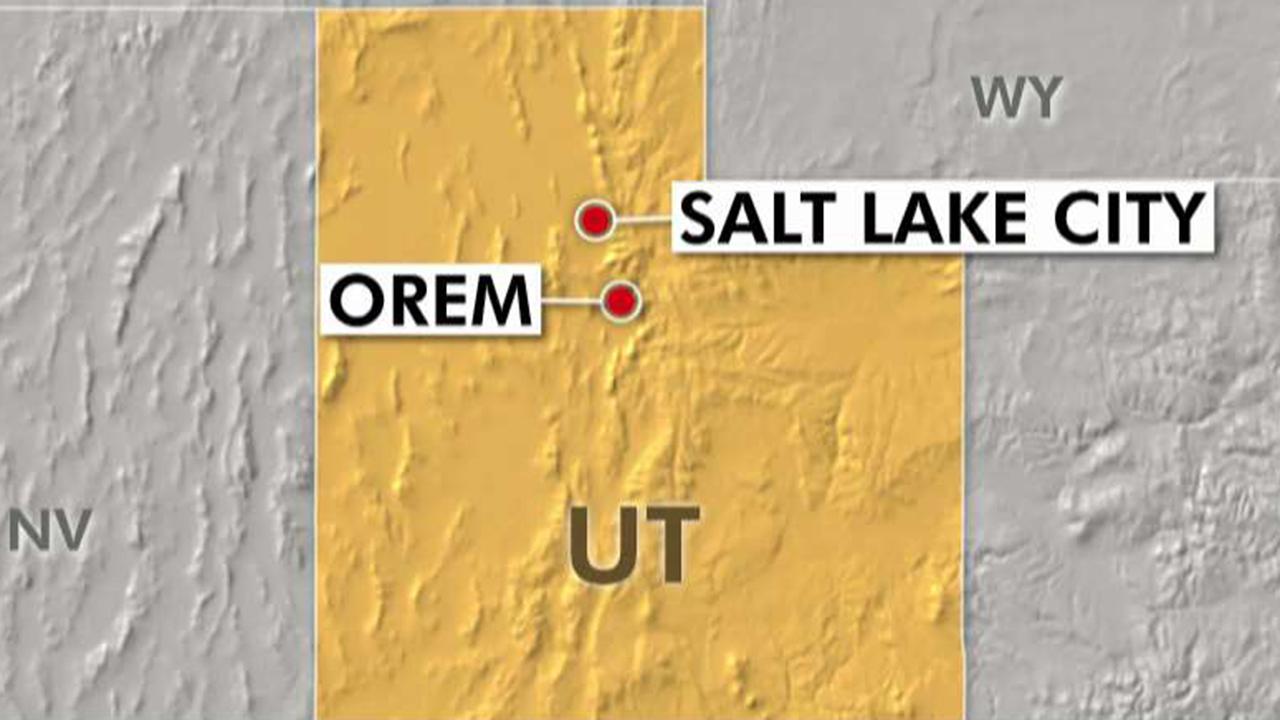 A police officer in Utah was shot and killed while attempting to arrest a fugitive Saturday night, officials said.

Provo Police told FOX13 the incident happened just before 10 p.m. when officers received a tip about the whereabouts of a fugitive.

When officers attempted to arrest the suspect near a Bed Bath & Beyond store in Orem, a Provo Police officer and the suspect were shot.