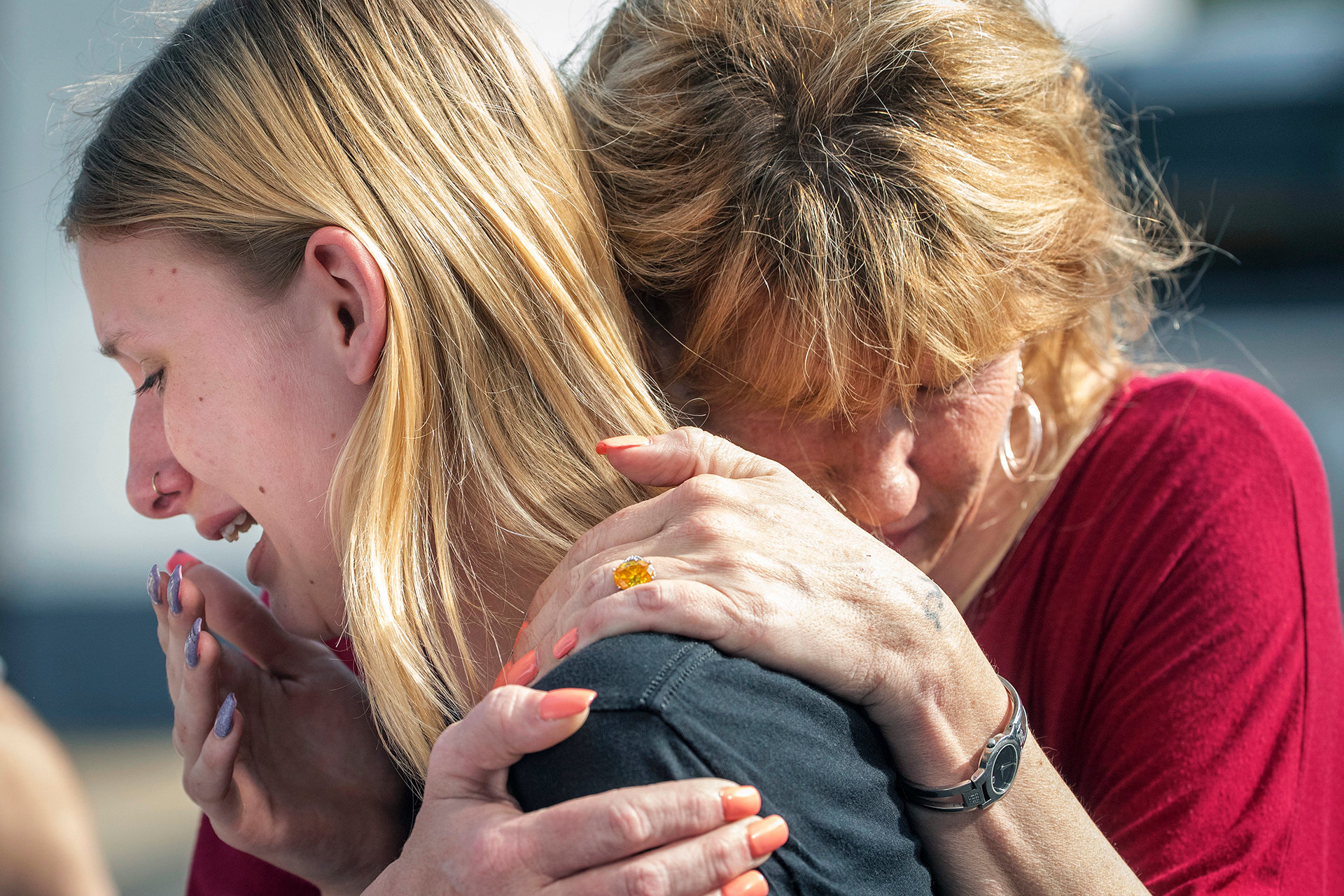 The suspect accused of unleashing a hail of bullets inside one of his classes early Friday morning that left up to 10 people dead and another 10 injured has been identified, reports stated.

Dimitrios Pagourtzis, 17, was identified as the person in custody in connection to the shooting at Santa Fe High School, The Associated Press reported.

Explosive devices were found at the school, authorities said.

The suspected shooter was taken into police custody and a second suspect has been detained. The suspect in custody and the suspect detained for further questioning were both students.