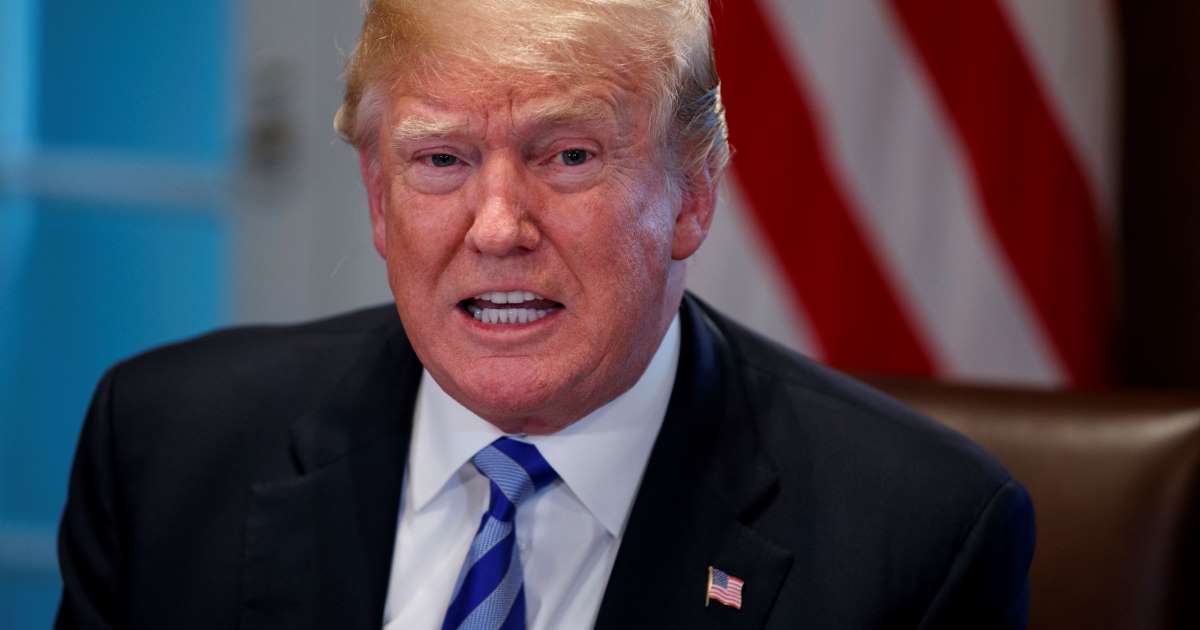 WASHINGTON — President Donald Trump suggested on Friday that the Justice Department spied on his 2016 campaign, quoting a Fox News anchor who said law enforcement is “out to frame him.”

The suggestion seems intended to undercut the work by special counsel Robert Mueller, who is investigating Russian interference in the 2016 election.

Last week, the National Review raised the question of a possible FBI spy on Trump’s campaign.

In his tweet, Trump quoted Fox Business anchor David Asman: “Apparently the DOJ put a Spy in the Trump Campaign. This has never been done before and by any means necessary, they are out to frame Donald Trump for crimes he didn’t commit.”