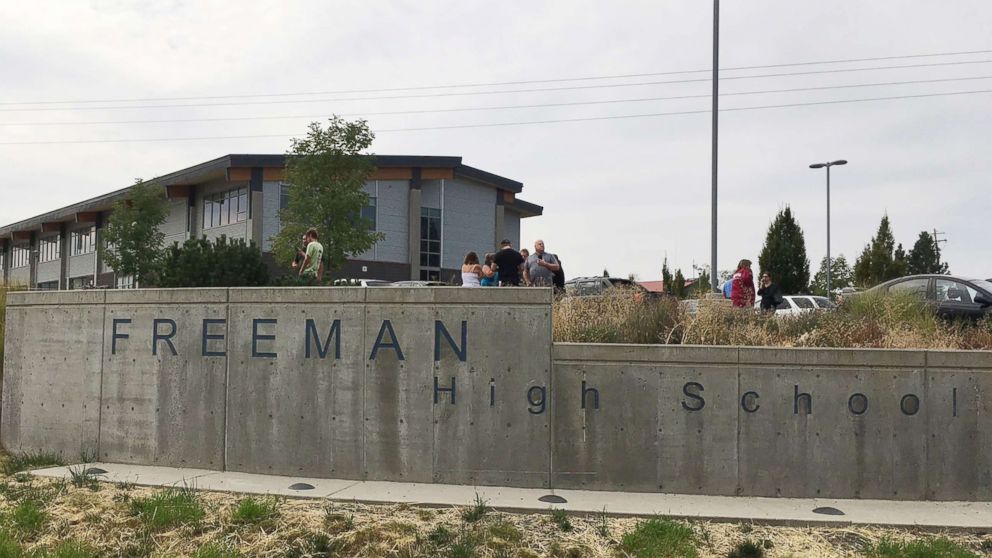 One student is dead and three others are injured after a school shooting near Spokane, Washington, police said.

The shooter has been apprehended and is in custody, police said. The wounded were transported to a local hospital and are expected to survive, authorities said.

Freeman Middle School and Freeman Elementary school, both located in Spokane County, have been placed on lockdown, the sheriff’s office wrote on Twitter.

Several deputies and officers are on the scene and are searching rooms, police said.

Medical personnel are also at the school and the safety of the students is the No. 1 priority, police said.

Washington State Gov. Jay Inslee expressed his condolences on Twitter, writing that the shooting was “heartbreaking.”