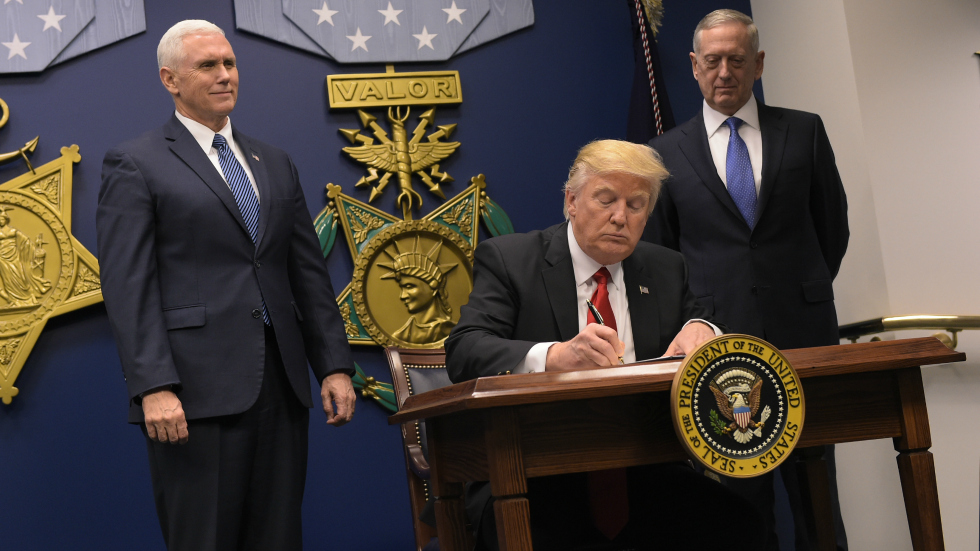 The Supreme Court agreed late Tuesday to lift restrictions on President Trump’s travel ban until further notice, allowing the administration to continue barring most refugees under the ban.

The court granted the government’s request to block a federal appeals court ruling that said the administration cannot ban refugees who have formal assurances from resettlement agencies or are in the U.S. Refugee Admissions Program.

Justice Anthony Kennedy issued a temporary stay on Monday pending a response from the state of Hawaii, which was due by noon on Tuesday. Late in the day, the court issued a one-page order blocking the decision indefinitely.

It takes a vote of five justices to grant a stay application.

Hawaii is suing the Trump administration over the travel ban, which bars citizens from six majority-Muslim countries from entering the U.S. and temporarily halts the country’s refugee resettlement program. Hawaii urged the court to uphold a ruling from the 9th Circuit Court of Appeals and continue to allow refugees into the U.S.

“Refugees with formal assurances are the category of foreign nationals least likely to implicate the national security rationales the Government has pointed to in the past,” the state’s attorney Neal Katyal argued in court documents.