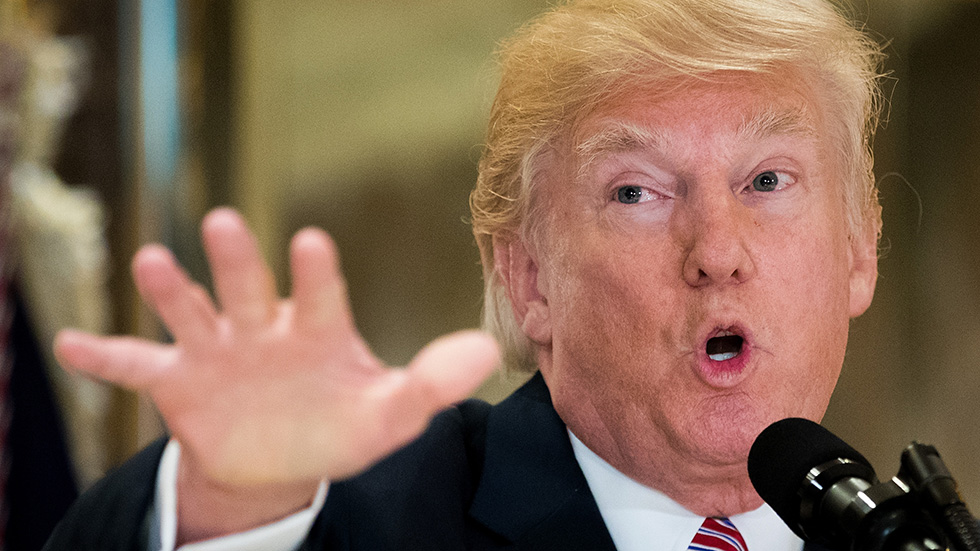 A three-judge panel of the 9th U.S. Circuit Court of Appeals ruled unanimously on Thursday that the Trump administration’s travel ban could not deny grandparents, aunts, uncles and other extended family members an exemption to travel into the United States.

The panel upheld a district court judge’s preliminary injunction, ruling that President Trump’s executive order on travel had too narrow a view of exceptions to rules the Supreme Court made back in June.

The Supreme Court said in June that the Trump administration could enforce the ban against foreign nationals, but not those with a “bona fide” relationship or entity in the U.S.

“As the district court correctly identified, a refugee is covered by the preliminary injunction, as modified by the Supreme Court’s stay order, if the refugee has a bona fide relationship with an entity in the United States, meaning a relationship that is formal, documented, and formed in the ordinary course rather than to evade the Executive Order,” the ruling continues.

The appeals court panel also opened the gates for a greater flow of refugees by agreeing with a lower court order that said refugees already assigned to resettlement agencies can enter the U.S. regardless of Trump’s executive order on travel.