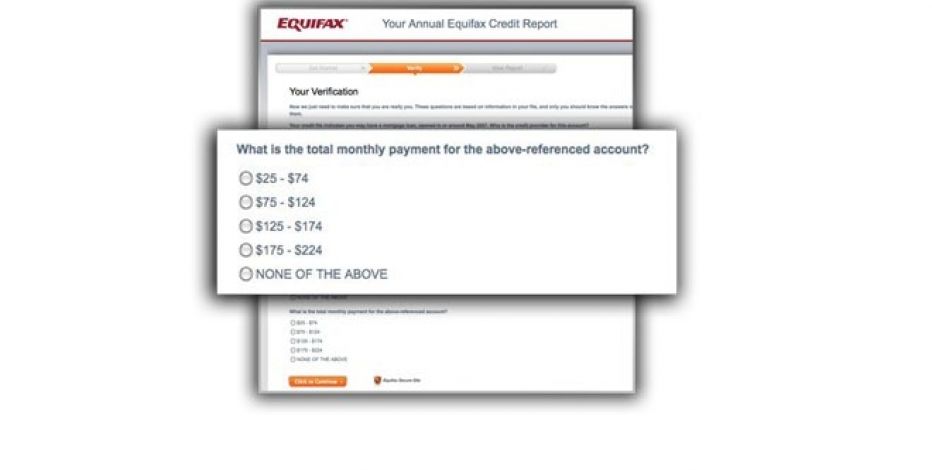 Equifax Inc, a provider of consumer credit scores, said on Thursday a hack exposed the personal details of potentially 143 million U.S. consumers between mid-May and July.

The company’s shares were down 5.4 percent in after-market trading

The company said criminals had accessed details including names, social security numbers, and, in some cases, driver’s license numbers.

The Atlanta-based company it would work with UK and Canadian regulators to determine the next steps.

Equifax, which discovered the unauthorized access on July 29, said it had hired a cybersecurity firm to investigate the breach.

The company said there was no evidence of a breach into its core consumer or commercial credit reporting databases.