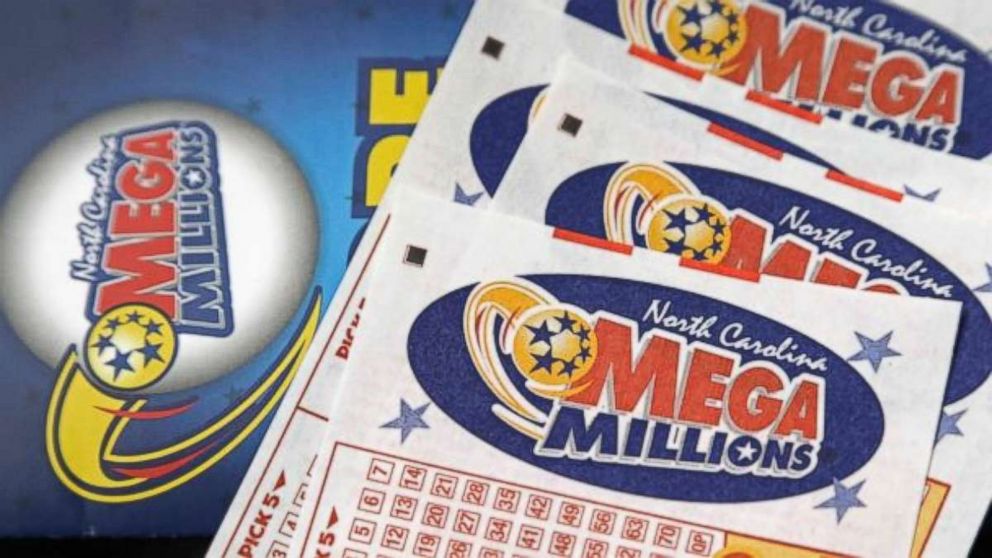 The prize for Friday’s Mega Millions jackpot has climbed to $900 million after no one won it Tuesday.

The projected prize would be the second-largest payout in U.S. lottery history. A lone winner taking the cash lump sum would receive about $513 million.

Mega Millions announced that Tuesday’s jackpot of $667 million would have been a new record for that game. The only larger lottery payout was a Powerball drawing for $1.59 billion in January 2016. Three winners split that.