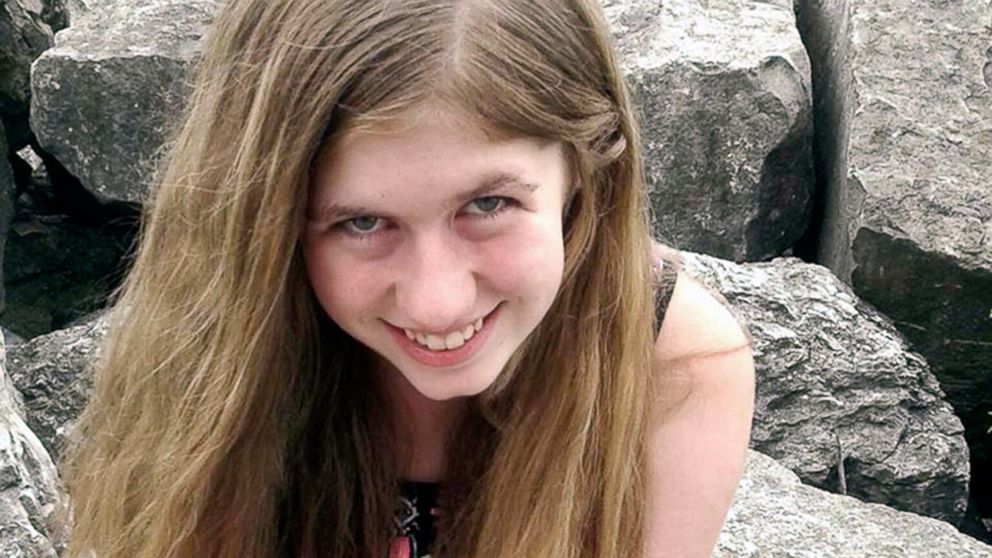 A missing 13-year-old girl who authorities say was taken from her Wisconsin house was believed to be in the home when her mother and father were shot dead, the local sheriff told reporters Wednesday.

Authorities issued an Amber Alert for Jayme Closs after the bodies of her parents, James and Denise Closs, were found shot dead early Monday at their home in Barron.

“We believe she is still in danger,” Barron County Sheriff Chris Fitzgerald said of missing teen.

Jayme was taken from her home early Monday morning by an unknown person who likely had a gun, according to the FBI office in Milwaukee.