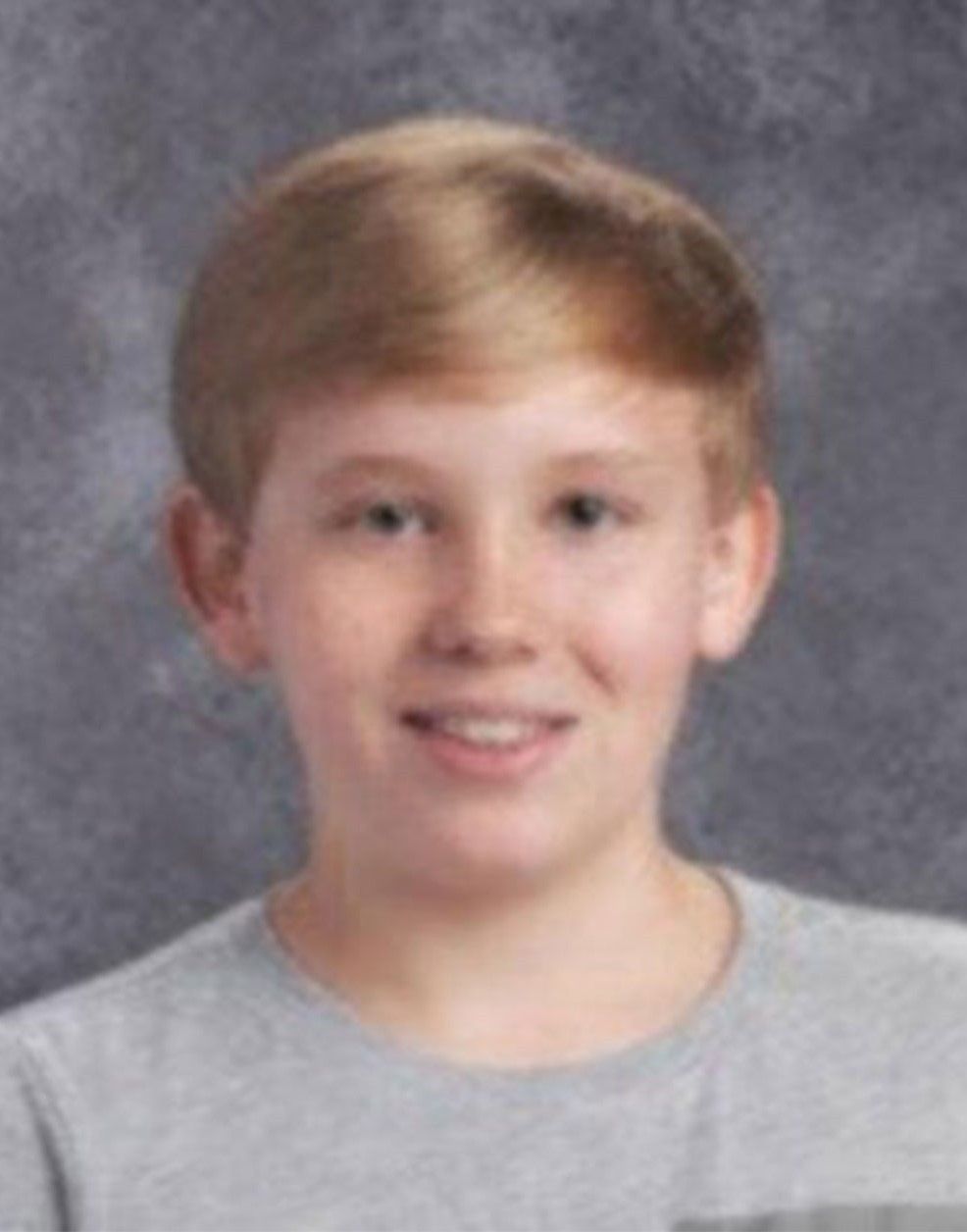 An Ohio teen who vanished more than a year ago after witnessing his father’s murder was found alive, police said.

Jacob Caldwell, 15, was found around 11:30 p.m. Monday in the basement of a home 40 miles away in Miami Township, WKEF reported. Authorities located the teen after they received an anonymous tip that led them to Jacob, who was living in the home with four adults who were not related to him.

Billboards were posted of Jacob last week in a renewed effort to find the teen.

Jacob was reported missing on Aug. 21, 2017, six days after he and his two siblings watched as his father, Robert Caldwell, was gunned down outside an office building.

The teenager was last seen on surveillance video waiting outside a Walmart, WHIO reported. Police were worried about the then-14-year-old’s safety and were unsure if he was being held against his will. They also believed he was in Ohio or Kentucky.