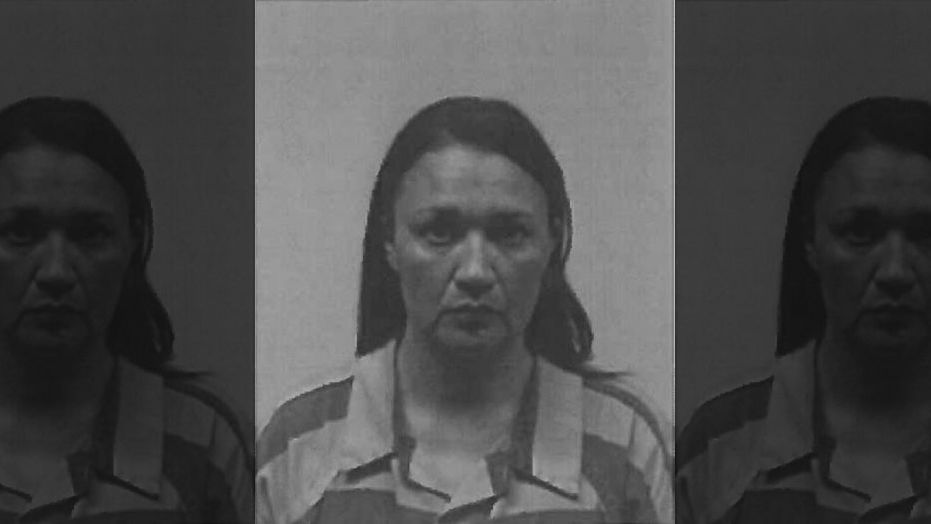 A Texas teacher was arrested earlier this month after a teenager’s father allegedly caught his child and the educator having sex in the backseat of a car, police said.

Rachel Gonzalez, 44, a former Bay City Independent School District teacher, was arrested Friday and booked on charges of “online solicitation of a minor and improper relationship between educator and student,” Bay City police said in a Facebook post.

The 13-year-old’s father notified police after allegedly catching the pair having sex on Dec. 14. The child’s gender was not immediately known. Police responded to the call, and an investigation began.

Police retrieved a search warrant and were able to obtain the victim’s phone, where they found evidence of the improper relationship.

Gonzalez resigned from her position on Dec. 15 and was booked into Matagorda County Jail, where she posted the bond needed to be released, the Daily News reported.