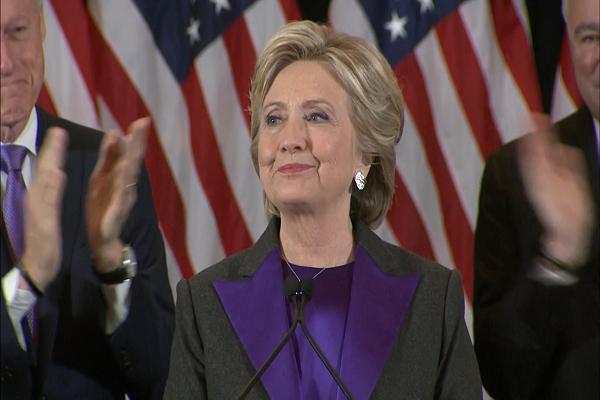 For the 10th year in a row, Americans have voted Barack Obama and Hillary Clinton as the man and woman living anywhere in the world who they admire most, according to a recent Gallup poll.

Results are based on telephone interviews conducted with a random sample of 1,049 adults, ages 18 and older, living in all 50 U.S. states and the District of Columbia.

Gallup notes that this poll has been administered 71 times since 1946 and the incumbent president has won 58 of those times.

“The incumbent president is the usual winner, since he is arguably the most prominent figure in the country,” Gallup reports. “But when the president is unpopular, other well-known and well-liked men have been able to finish first.”