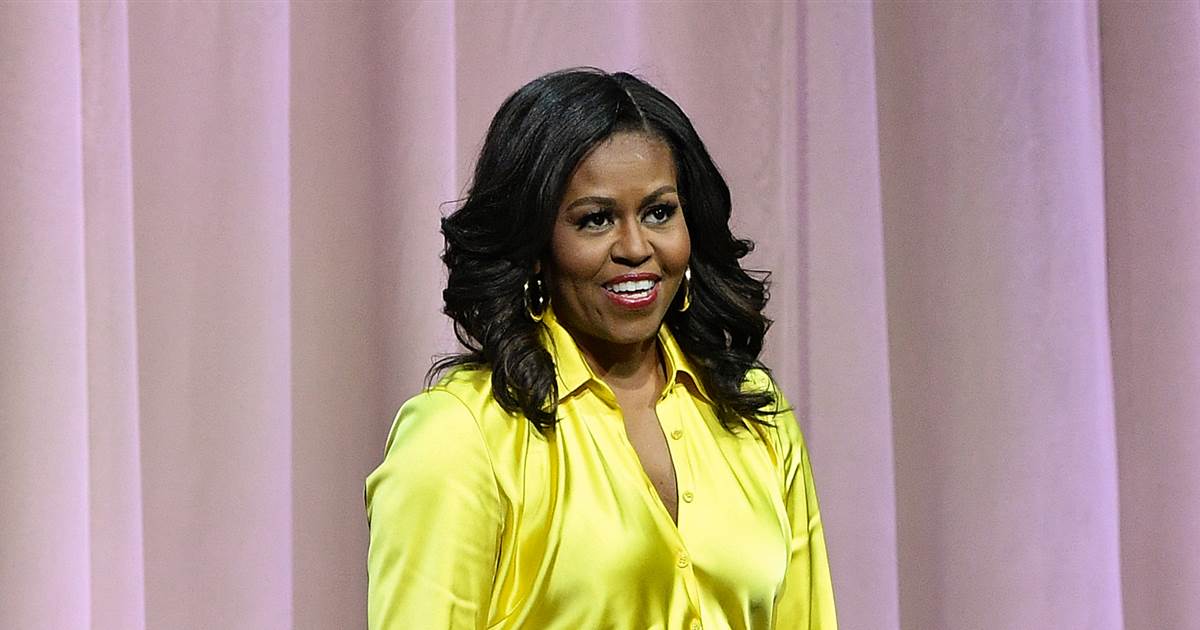 Michelle Obama was voted America’s most admired woman in a Gallup poll, ousting Hillary Clinton from the top spot for the first time in 17 years.

Since 1946, Gallup has been asking random survey participants to “name the man and woman living anywhere in the world today whom they admire most.”

Her husband also holds the distinction of being the most admired man, with 19 percent naming Barack Obama for this category. He has now held the title for 11 consecutive years, and if he is named again in 2019, he will tie another former president, Dwight Eisenhower, who holds the record for the highest number of years named most admired man.