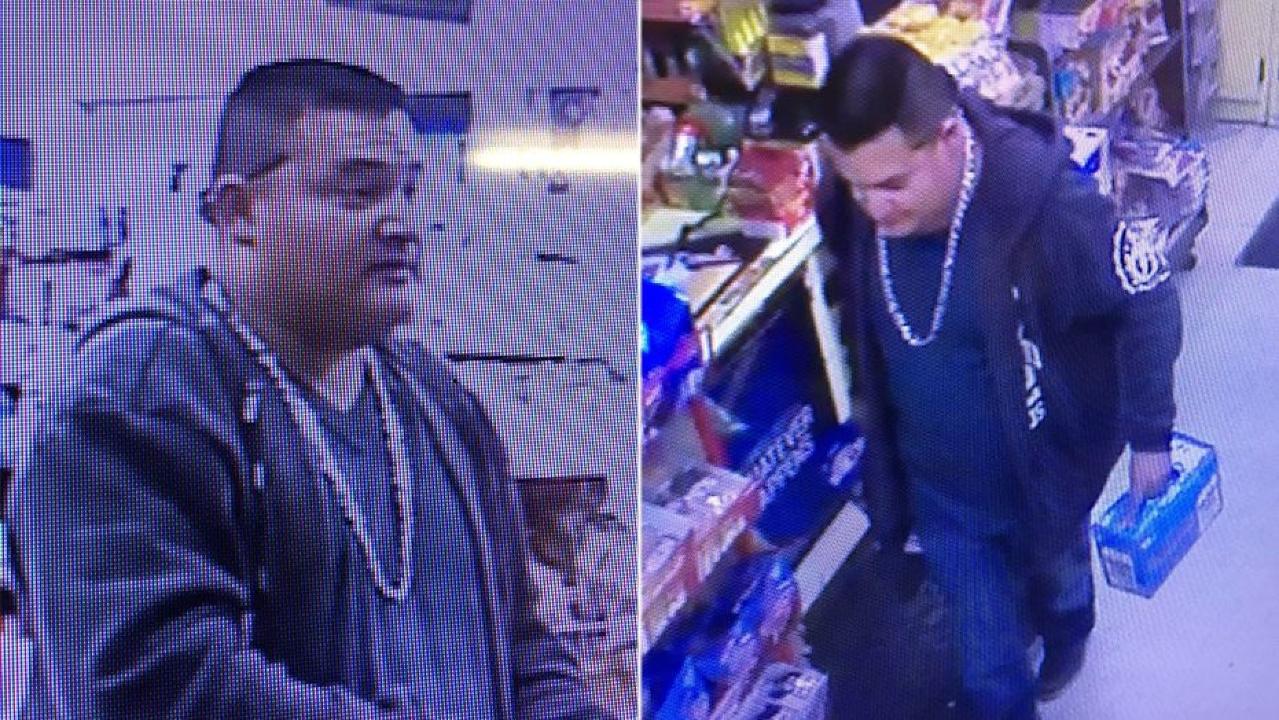 California authorities on Thursday revealed that the suspect in the fatal police officer shooting that occurred during a traffic stop earlier this week is in the U.S. illegally.

The unidentified man allegedly behind the slaying of Newman police Cpl. Ronil Singh, 33, “is considered armed and dangerous,” Stanislaus County Sheriff Adam Christianson said during a news conference on Thursday afternoon, vowing that the manhunt would “relentlessly continue.”

“This suspect … is in our country illegally. He doesn’t belong here. He is a criminal. We will find him, we will arrest him, we will bring him to justice,” Christianson said.

Singh was shot and killed during a traffic stop just before 1 a.m. Wednesday in Newman, about 100 miles southeast of San Francisco, according to police.

The suspect was stopped by Singh for a DUI investigation before engaging in a gunfight with the officer, during which Singh tried to defend himself, Christianson said.