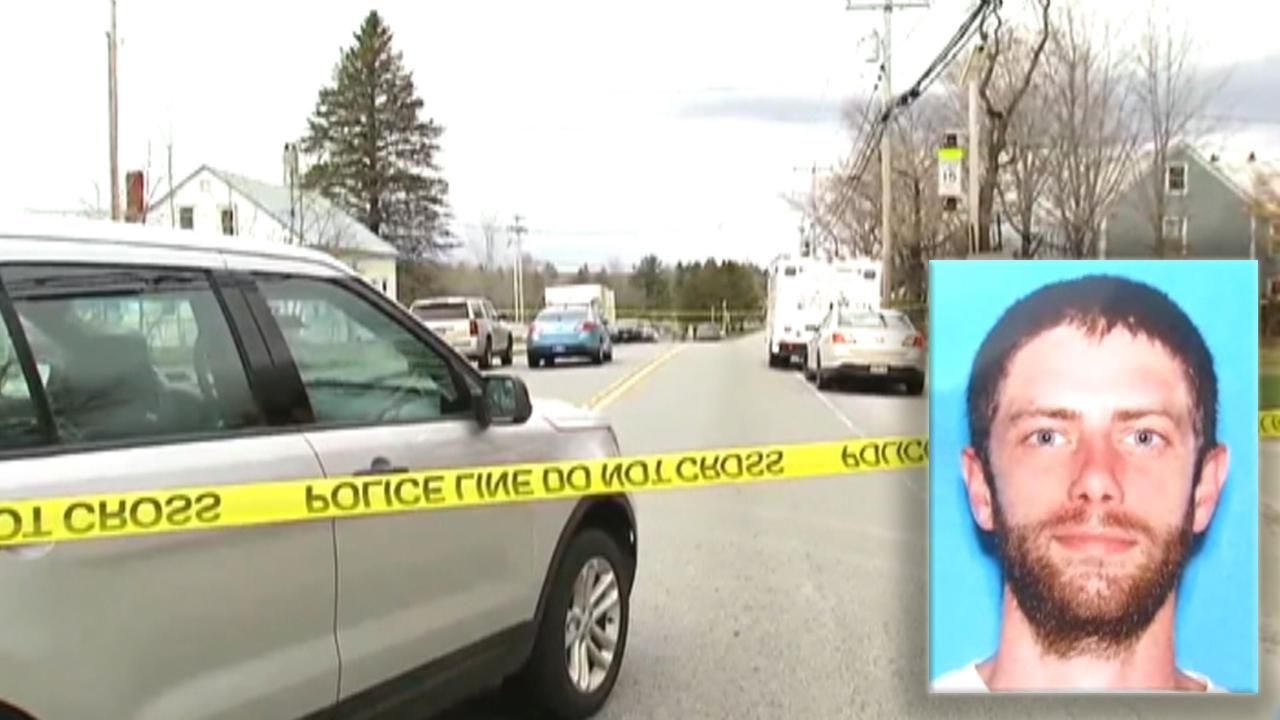 Manhunt under way after sheriff’s deputy killed in Maine. Suspect is considered armed and dangerous.

The man wanted in connection with the fatal shooting of a Maine deputy was in custody after a four-day intense manhunt, arrested with the slain deputy’s own handcuffs, the police said.

John Williams, 29, was captured by authorities Saturday, Somerset County Sheriff Dale Lancaster confirmed during a news conference, adding that he was taken into custody at a camp near Route 139 in Norridgewock.

When asked by a reporter about the detail involving the handcuffs, the sheriff confirmed that the ones used had belonged to Cpl. Eugene Cole, 62, the shooting victim. The sheriff said he “felt that it was fitting.”