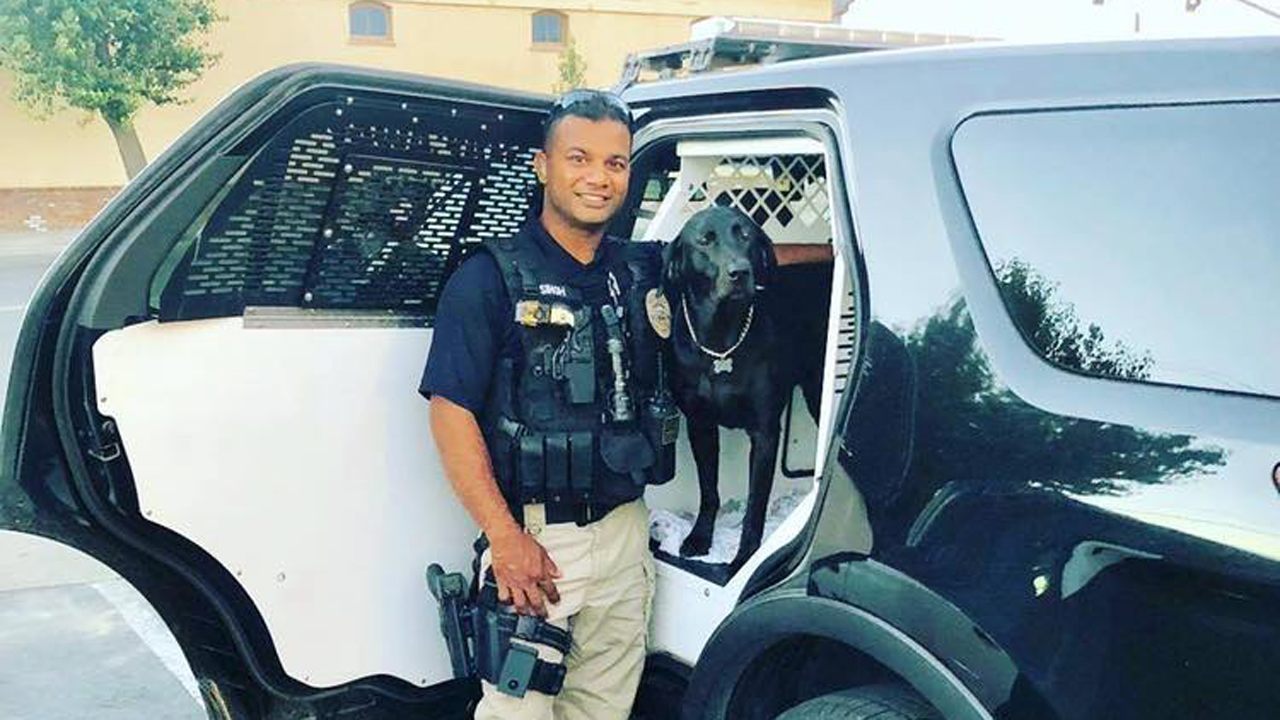 The illegal immigrant fugitive wanted in the murder of a California police officer is in custody Friday after being on the run for more than two days, Fox News confirms.

Details of the arrest were not immediately available, but the announcement of it came nearly a day after Newman Police Chief Randy Richardson made an emotional plea for the suspect to turn himself in.