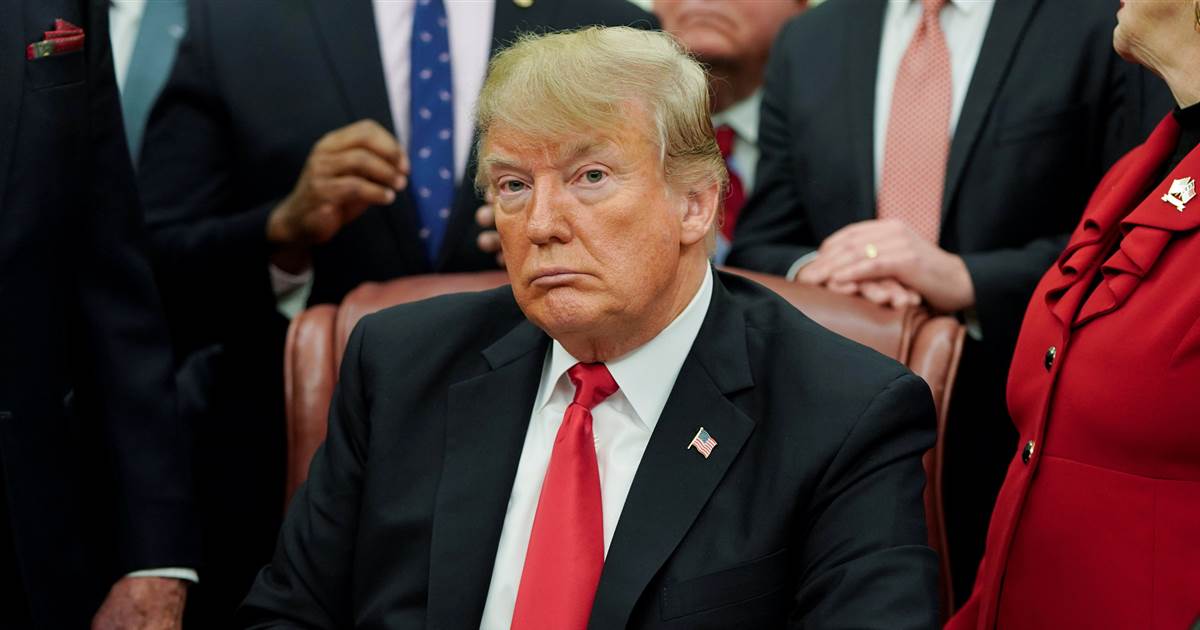 “We build the wall or,” Trump wrote in a string of tweets. “…close the southern border.”

Trump also said he would cut off aid to Honduras, Guatemala and El Salvador, where violence and crime have motivated thousands of people to flee and seek asylum in the United States. He also said another migrant caravan is heading toward the U.S.

Trump’s string of tweeted threats comes as the partial government shutdown reaches its first full week amid a spending bill feud between Congress and the president.