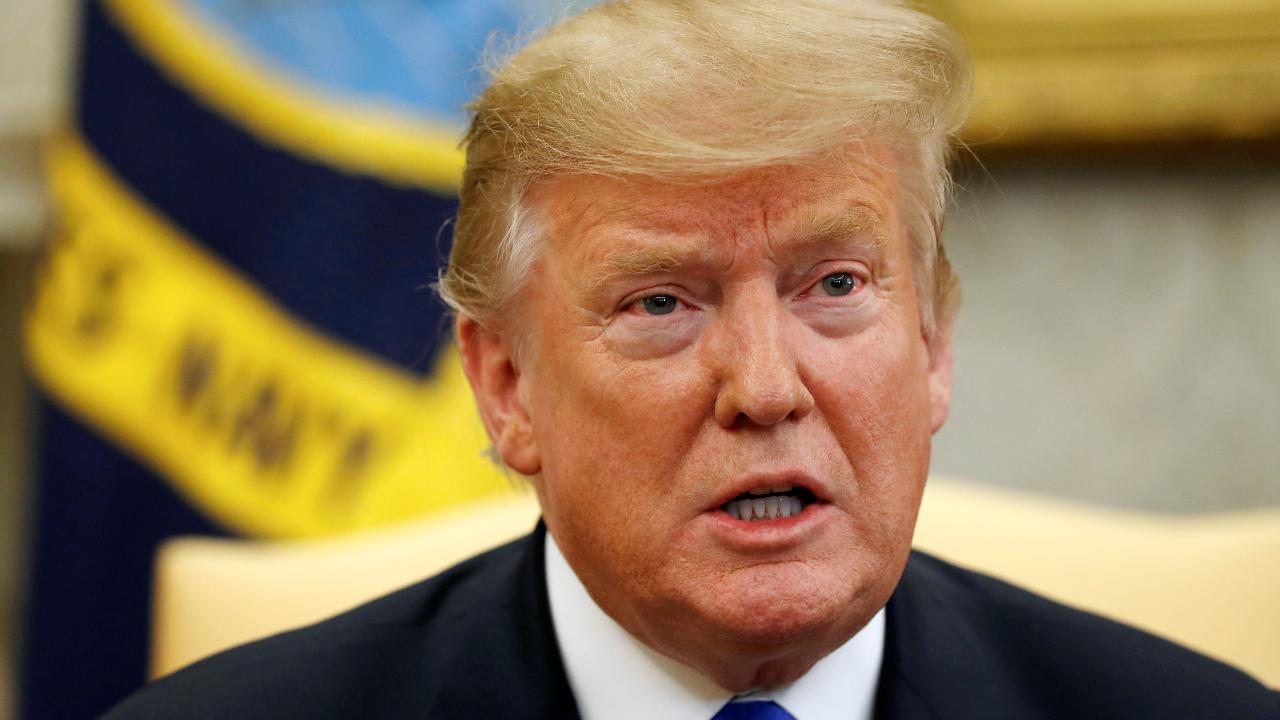 President Trump will soon formally seek a total of $8.6 billion in new border wall funding from Congress as part of the White House’s upcoming budget proposal for the next fiscal year, three sources close to the budget process tell Fox News, although the aggressive request faces all-but-certain rejection in Congress amid a growing crisis at the southern border.

The budget is also expected to seek money to establish the Space Force as a new branch of the military, and to sharply curb spending on domestic safety-net programs.

According to the sources, Trump will look to secure $5 billion from Congress, plus $3.6 billion from the military construction budget, for the fiscal year 2020. The request is coming on top of the $8.1 billion Trump already has access to, which includes money he’s trying to shift from military accounts after declaring a national emergency.