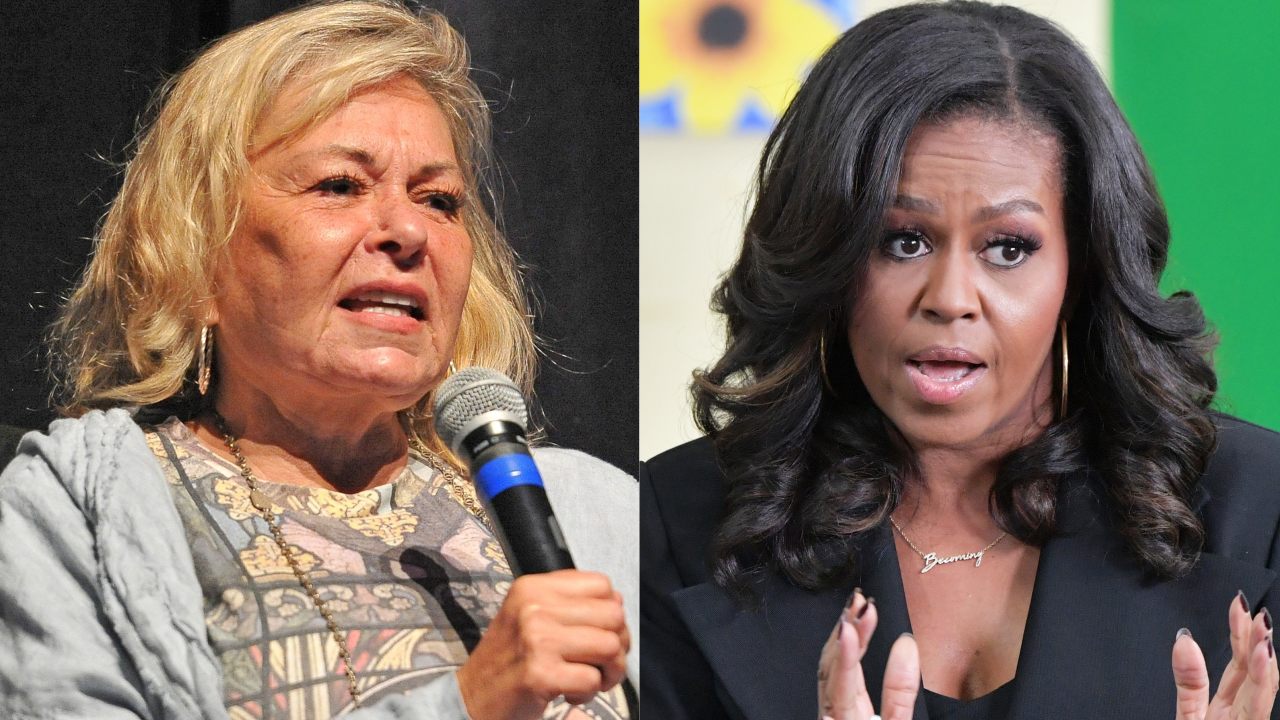 Roseanne Barr believes former first lady Michelle Obama is responsible for getting her fired from her eponymous ABC reboot.

The hit reboot of “Roseanne” was famously canceled in May 2018 after Barr, 66, posted a series of allegedly racist, Islamophobic and anti-Semitic tweets, including one saying that former President Barack Obama aide Valerie Jarrett to someone from “Planet of the Apes” and the Islamic Brotherhood.

Barr initially took responsibility for the remark, which she has alternately blamed on using Ambien and supporting President Donald Trump, but now she believes the former first lady is behind her getting the reboot boot.