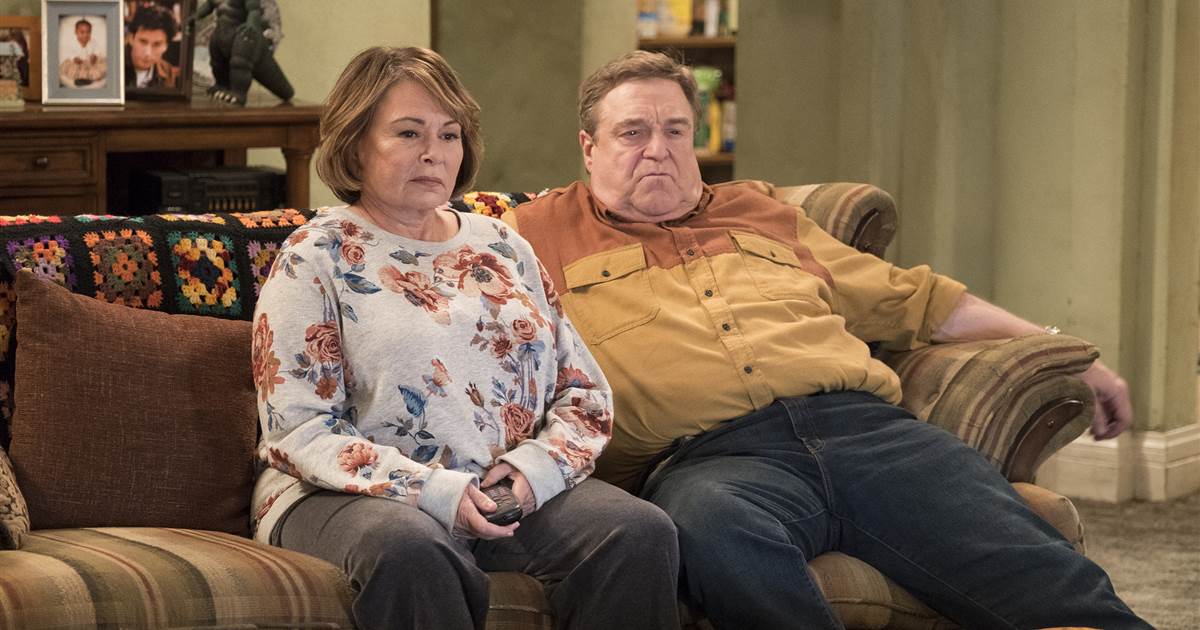 ABC canceled its hit sitcom “Roseanne” on Tuesday after the star of the show, Roseanne Barr, referred to a former adviser to President Barack Obama as an “ape.”

Barr referred to the adviser, Valerie Jarrett, as a “child” of the “Muslim Brotherhood” and “Planet of the Apes” in a tweet posted Monday.

“Roseanne’s Twitter statement is abhorrent, repugnant and inconsistent with our values, and we have decided to cancel her show,” read a statement Tuesday from ABC Entertainment President Channing Dungey.

The actress was responding to an online claim that Obama had spied on French presidential candidates and a social media user accused Jarrett of helping Obama “hide a lot.”

“Muslim brotherhood & planet of the apes had a baby=vj” Barr said in a tweet that has been deleted.