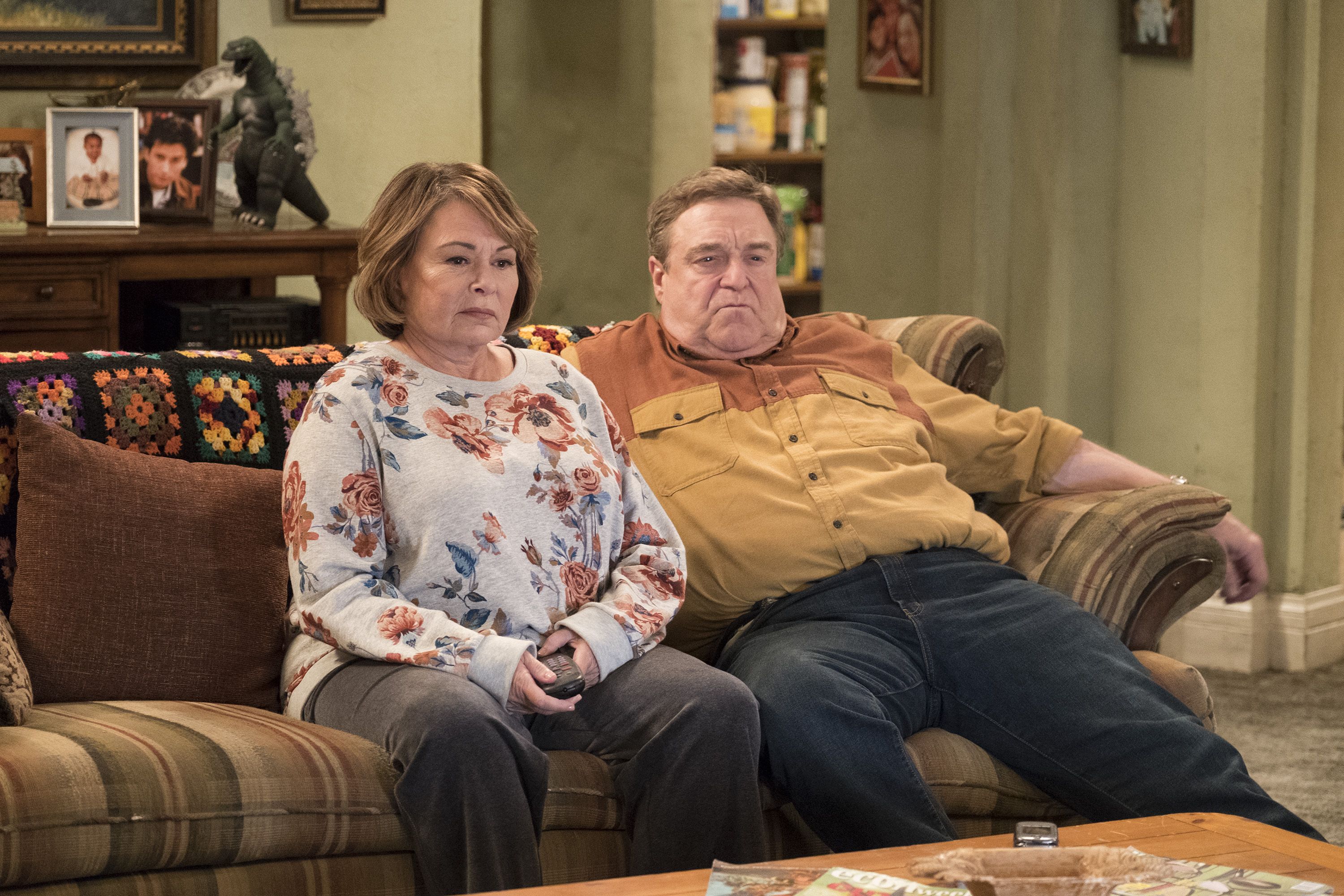 Roseanne returns on Tuesday night for a 10th season no one could have predicted. Having vanished in 1997 with, among other things, the death of John Goodman’s Dan Conner, the new Roseanne opens with the whole Conner clan miraculously intact as the show picks up 21 years later. The series doesn’t just acknowledge the time that has passed — it makes it central to the drama that always tinged this show’s comedy. In 2016, we are told, Roseanne Conner voted for Donald Trump, and her sister, Jackie (Laurie Metcalf), voted for — well, someone else. As the show restarts, the sisters haven’t spoken for a year.

The presentation of these details is both blunt (Jackie tells Roseanne she “voted for the worst person in the world”) and coy (the show never utters the names “Trump” or “Hillary” but rather “that man” and “that woman”: Why?). A lot of media coverage has been given to this plot point as well as its real-life one: Roseanne Barr’s own loud-and-proud Trump endorsement. For all the pearl-clutching being done by gasping commentators scandalized that Barr, Former Champion of the Working Class, has defected from the ranks of the Democratic Party (after all, Roseanne did attend Bill Clinton’s 1993 inauguration), Roseanne Conner as a Trump voter makes as much sense as anything now. It’s easy to imagine the Conner household being swept up in “drain the swamp” fervor during election time.