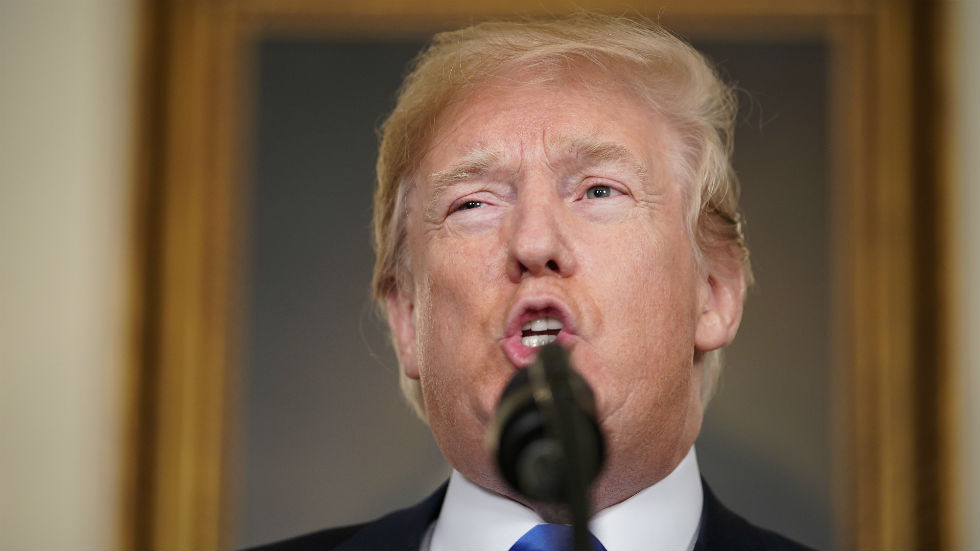 Trump is privately pushing for the Pentagon to pay for his proposed border wall between the U.S. and Mexico, according to a new report.

The Washington Post reports that Trump made the suggestion to several advisers last week, saying it was a “national security” issue that the wall be funded.

Trump reportedly told Speaker Paul Ryan (R-Wis.) in a meeting last week that the military should pay for the wall. Ryan offered little reaction to the idea while senior Capitol Hill officials called its prospects unlikely, the newspaper reported.

The president has sought $25 billion in funding for his long-proposed wall, but a massive funding bill passed by Congress last week only appropriated $1.6 billion for border security, with funding provided for fencing and levees.

In a separate meeting with senior aides last week, the president reportedly voiced confidence that the Pentagon would have enough funds to cover the wall’s cost under the omnibus spending bill.

Trump expressed frustration while signing the $1.3 trillion omnibus spending package, originally threatening to veto the bill because of its lack of funding for his border wall. The bill allots about $700 billion for the military.