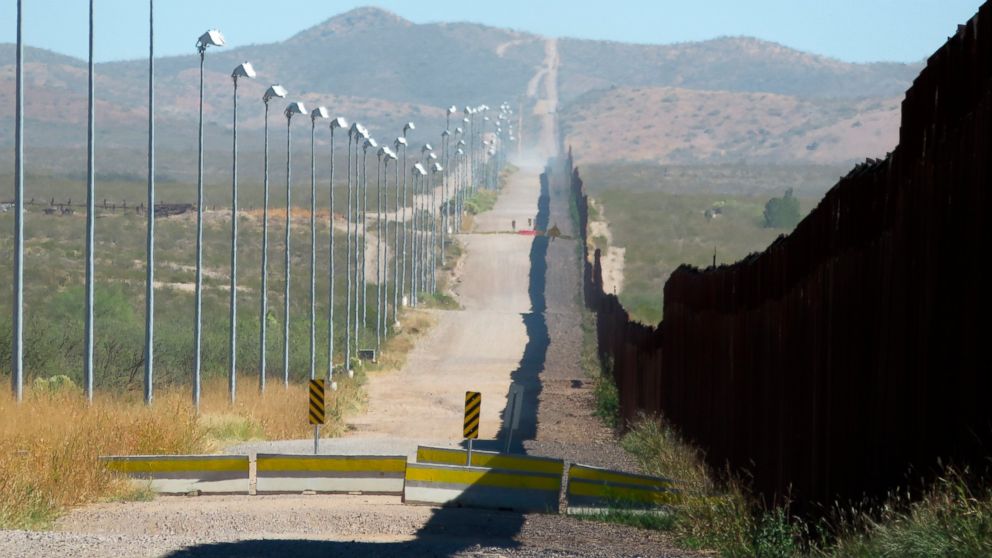 Raising the specter of a government shutdown in just 10 days, President Donald Trump complained Thursday that a spending plan pushed by congressional Republicans is “ridiculous” because it does not include funding for a border wall with Mexico.

Trump tweeted that he wants to know “where is the money for Border Security and the WALL in this ridiculous Spending Bill.” He added that “REPUBLICANS MUST FINALLY GET TOUGH” against Democrats he said are obstructing law enforcement and border security.

Trump’s outburst could complicate efforts by GOP leaders to avert a partial government shutdown at the end of September and put off a potentially messy fight over border funding until after the midterm elections in November.

The Senate on Tuesday approved a bill that funds the military and some civilian agencies for the next year and provides a short-term fix to keep the government open through Dec. 7.

The stopgap bill would not address Trump’s long-promised wall along the U.S.-Mexico border, although separate spending bills being considered in the House and Senate provide funding for the wall. GOP leaders have said they prefer to resolve the issue after the Nov. 6 elections.