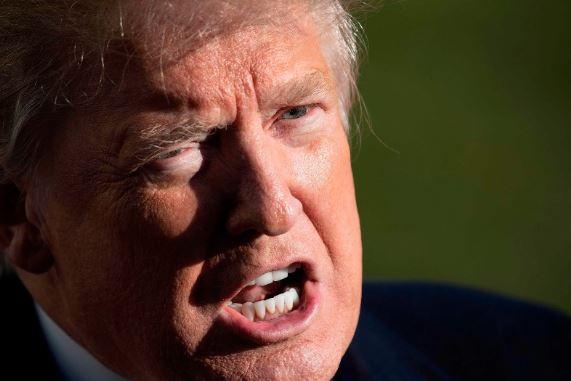 Congressional Democrats on Tuesday rejected President Trump’s invitation to a lunch meeting at the White House to discuss border security, in the latest sign that both sides of the government shutdown standoff remain entrenched in their positions with no compromise in sight.

A senior administration official told Fox News that the president had invited Democrats to join his lunch with members of Congress in the Roosevelt Room shortly after noon. But moments before the session, White House Press Secretary Sarah Sanders said in a statement that nobody took them up on the offer.