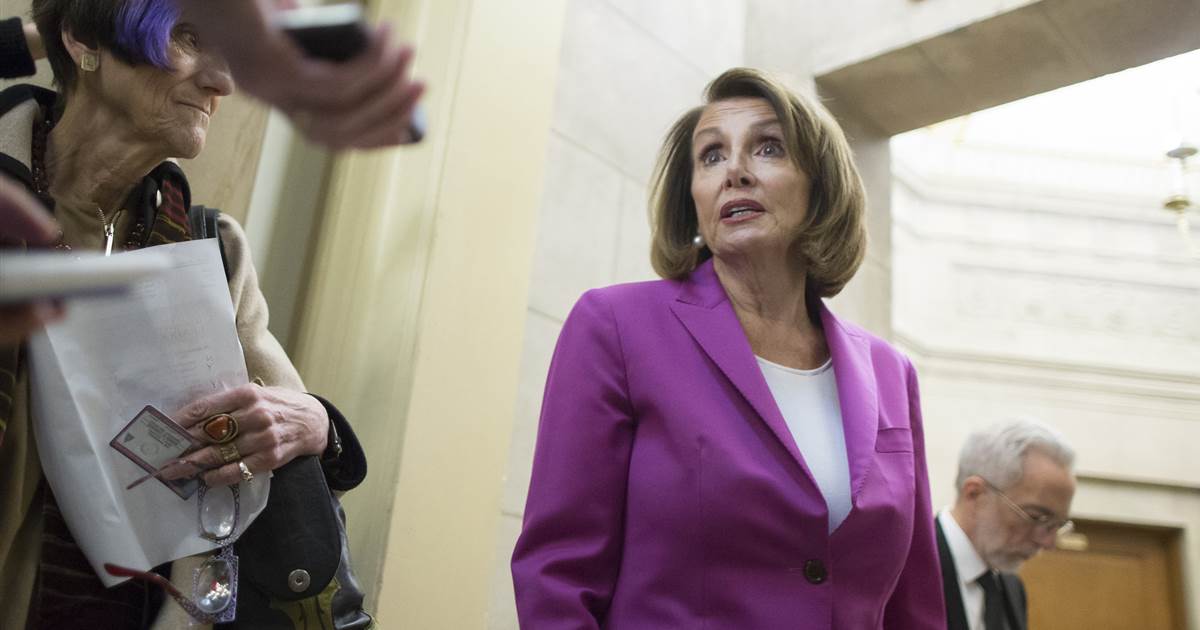 WASHINGTON — President Donald Trump should either delay his State of the Union address or submit it in writing, Speaker Nancy Pelosi wrote Wednesday in a letter citing the security burdens that the annual address to a joint session of Congress would place on a partially shuttered federal government.

“Sadly, given the security concerns and unless government re-opens this week, I suggest that we work together to determine another suitable date after government has re-opened for this address or for you to consider delivering your State of the Union address in writing to the Congress on January 29th,” Pelosi wrote in the letter to Trump.

The White House did not immediately reply to NBC’s requests for comment, but Pelosi told reporters later in the afternoon that she had not heard back from the president regarding her suggestion.

Parts of the federal government, including some operations of the Department of Homeland Security, have been closed down since Dec. 22, when the spending authority for several federal agencies lapsed amid an an impasse between Trump and Congress over his request for billions of dollars in funding for a border wall.