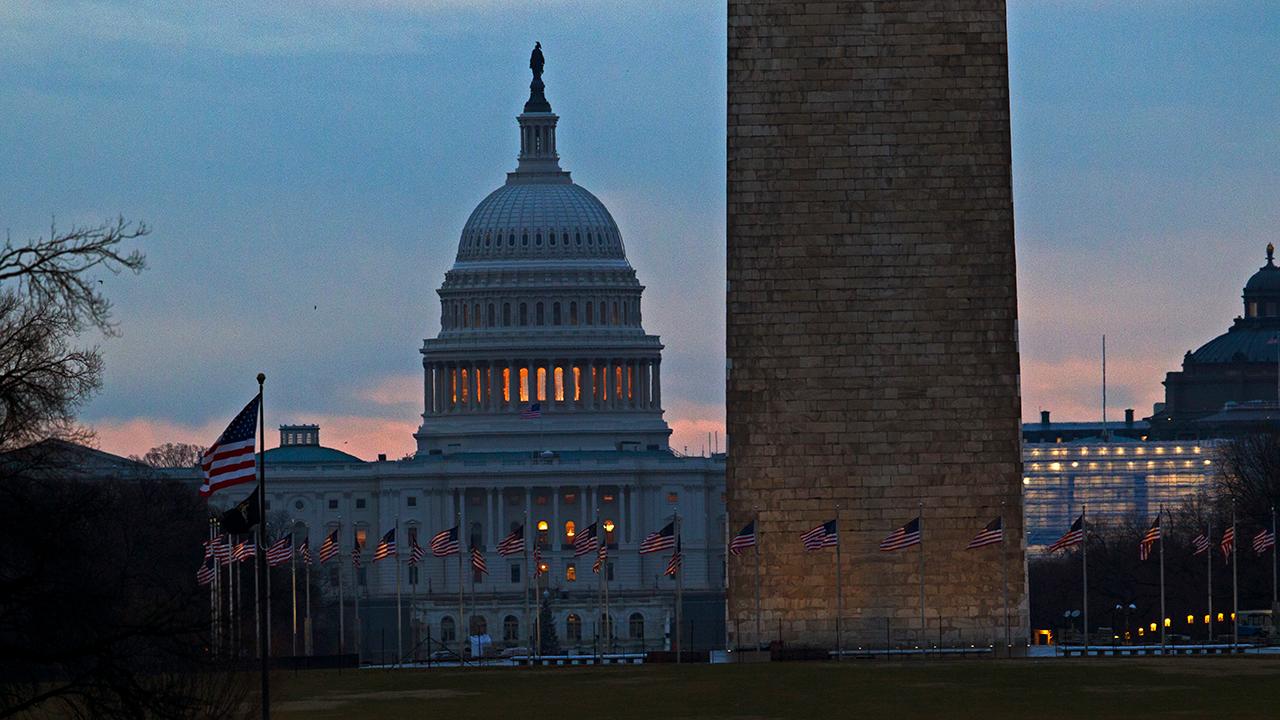 As the fight over the federal government shutdown entered the new year, President Trump on Tuesday expressed his desire to “make a deal” with House Democratic leader Nancy Pelosi over funding for his border wall.

Pelosi is poised to become speaker of the House when Democrats officially take back control of the chamber on Thursday. Trump’s comments come amid the news that House Democrats plan to introduce a legislative package to re-open the government on Thursday – though it is unclear whether Trump or Republicans in the Senate will go along with it.

Fox News has learned there is a briefing at the White House on Wednesday for the top two leaders of each party from each chamber for the new Congress to discuss the impasse.

The House Democratic plan will include one bill to fund the Department of Homeland Security at current levels through Feb. 8, with $1.3 billion for border security. It doesn’t include money for the president’s desired wall on the border.