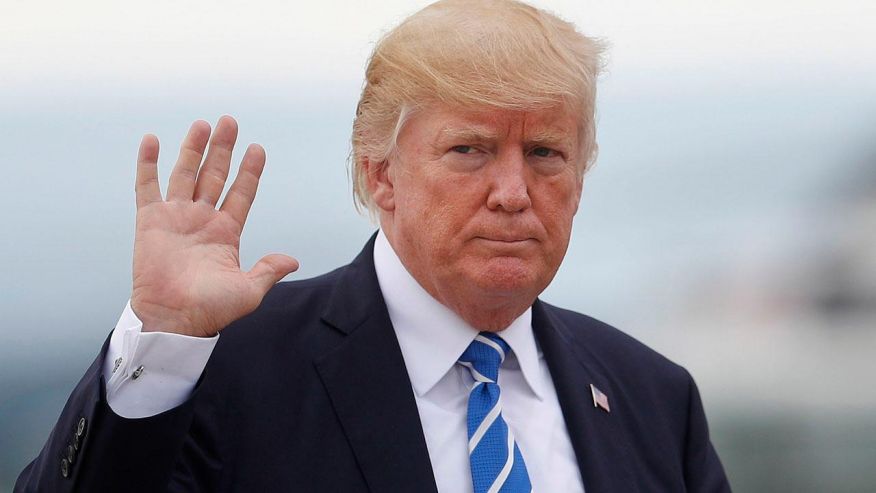 The White House has signaled to congressional Republicans that it will not shut down the government in October if money isn’t appropriated to build a wall along the U.S.-Mexico border, potentially clearing a path for lawmakers to reach a short-term budget deal.

Congress has only appropriated money to fund government operations through the end of September, and President Trump has threatened to shut down the government if lawmakers don’t include $1.6 billion in new funding so that 74 new miles of wall and secondary fencing can be added to the border.

“Build that wall,” Trump said at the Aug. 22 rally in Phoenix. “Now the obstructionist Democrats would like us not to do it. But believe me, if we have to close down our government, we’re building that wall.”

But two days later, White House officials quietly notified Congress that the $1.6 billion would not need to be in a “continuing resolution” that was meant to fund government operations from October until sometime in early December, a senior GOP congressional aide said.

White House officials have signaled to lawmakers, however, that the wall’s eventual construction remains a top priority for Trump. He wants this funding to be included in the December budget bill, GOP congressional aides said.