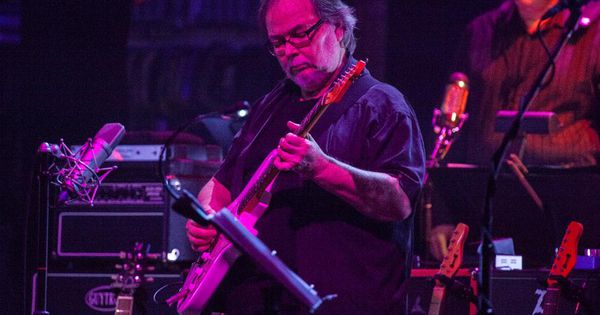 Walter Becker, the co-founder of Grammy-winning Rock And Roll Hall Of Famers, Steely Dan, has passed away today, September 3, at the age of 67. Becker missed the band’s performances at the July Classic West and East shows in Los Angeles and New York due to illness.

Steely Dan enjoyed two musical lives. In their first stint in the ’70s, the band was a hit-making machine who lived in the studio while crafting a dazzling array of hits including “Reelin’ In The Years,” “Do It Again,” “My Old School,” “Rikki Don’t Lose That Number” and “Peg.”

Then, after breaking up in 1981, the duo of Becker and Fagen reunited in 1993 and began their second life, as a consistent touring band, out on the road every summer. In 2016, the Dan, as their fans affectionately called them, opened the Hollywood Bowl season in Los Angeles. I reviewed the show at the time ( https://www.forbes.com/sites/stevebaltin/2016/06/20/steely-dan-provide-winning-formula-at-sold-out-hollywood-bowl-show/#1fe6cfea1a6b).