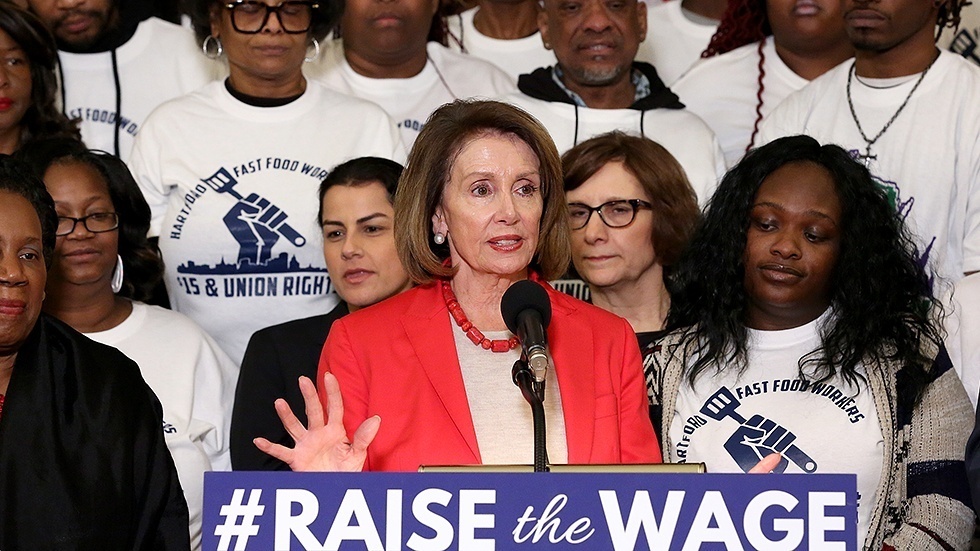 Democrats in the House and Senate rolled out a proposal on Wednesday to more than double the federal minimum wage to $15 per hour by 2024.

“A $15 federal minimum wage affirms the bedrock idea of fairness in our country: that hard work deserves a decent wage,” Speaker Nancy Pelosi (D-Calif.) said in backing the proposal.

The federal minimum wage of $7.25 per hour has not increased in a decade and was based on legislation passed in 2007. It amounts to about $15,000 a year for full-time workers.