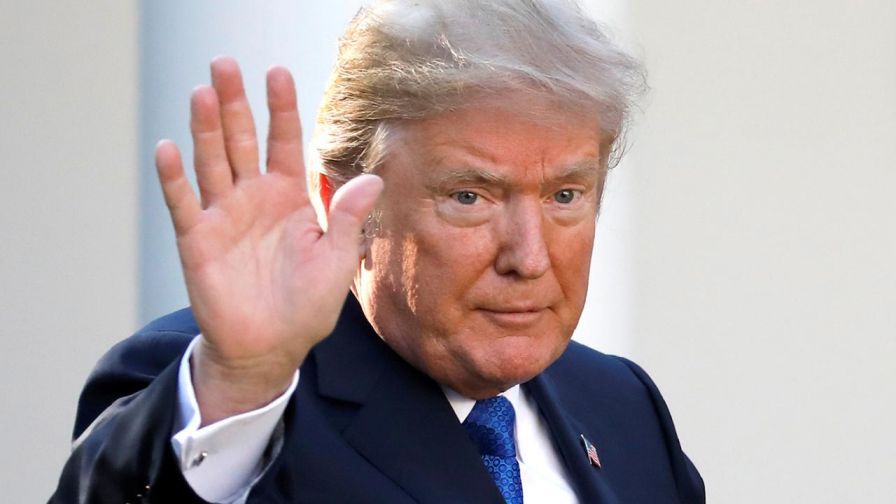 The Wall Street Journal’s Jerry Seib says President Trump’s credibility with the NRA puts him in a unique position.

President Trump is set to announce recommendations Sunday night on stopping school shootings that will include calls to increase the minimum age for buying long guns to 21, Fox News has learned.

Trump also is expected to support allowing school faculty and staff to be trained to carry and use a weapon, and banning bump stocks — attachments that essentially enable long-barreled guns to fire bullets at a quicker rate.

The recommendations are expected to be announced nearly a month after the mass shooting at a high school in Parkland, Fla., in which 17 students and staff were killed.

The president is also expected to support a congressional measure, known as Fix NICS, that helps local officials improve efforts to enter data into the National Instant Criminal Background Check System and the congressional STOP School Violence Act to improve school security and provide some funding for such efforts.

The Republican-controlled House is expected to vote next week on the bipartisan measure.