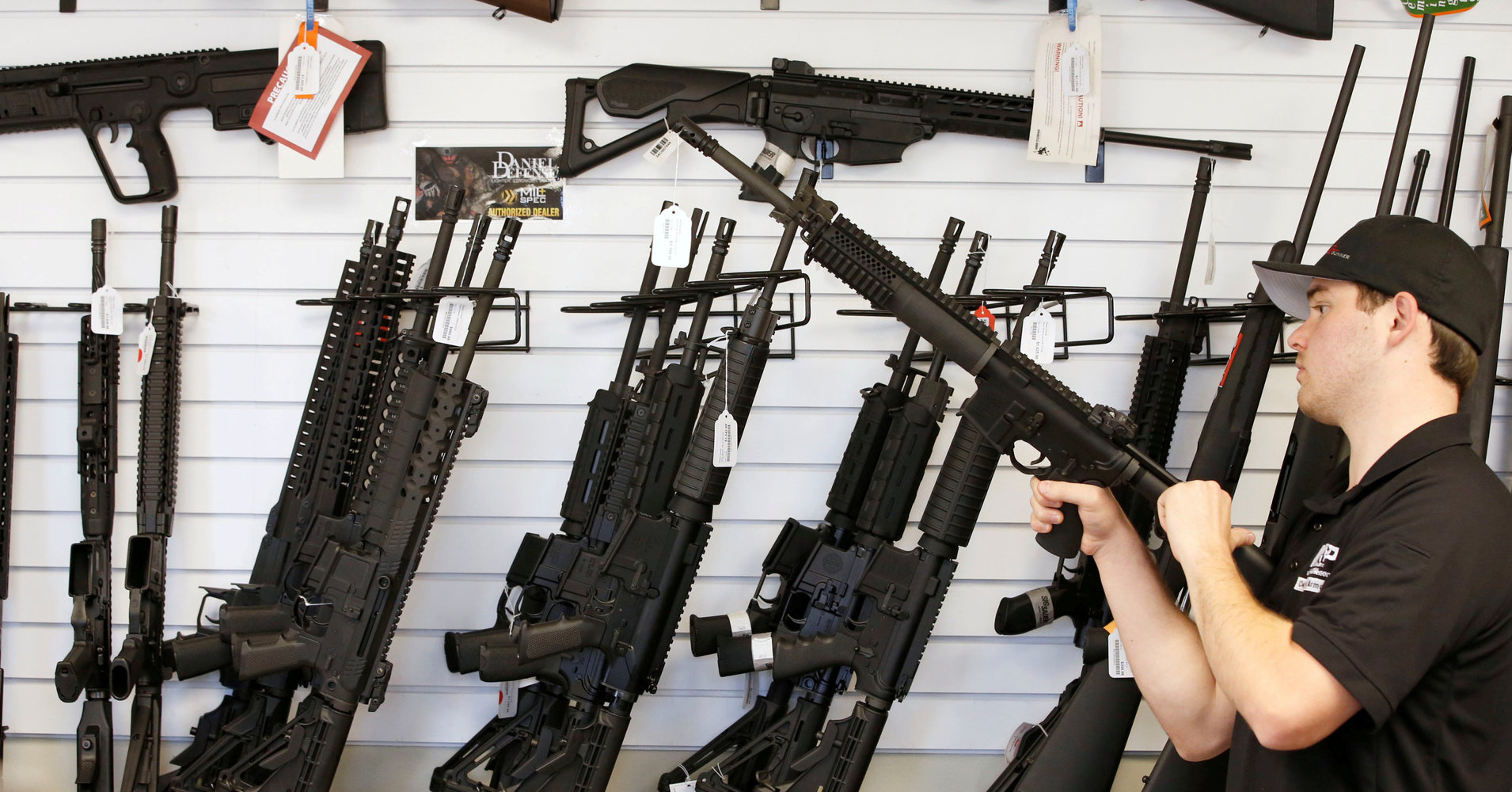 Newly inaugurated California Gov. Gavin Newsom is pushing a bill to limit individual gun sales to one a month – a measure that even the recently departed former governor, Jerry Brown, didn’t try to push through the legistature.

“The Democrats have a supermajority in California,” Los Angeles-based firearms policy, risk, and strategy analyst Dennis Santiago told Fox News. “The bill is likely to pass.”

California Senate Bill 61, introduced by Democratic state Sen. Anthony Portantino, will ban the purchase or transfer of more than one firearm within a 30-day period. The state already has laws to prohibit an individual from buying more than one handgun a month.

“Make no mistake, there are powerful forces arrayed against us,” said Newsom, a Democrat, who took aim at the gun lobby during in his inaugural address Monday. “A gun lobby that’s willing to sacrifice the lives of our children to line their pockets.”