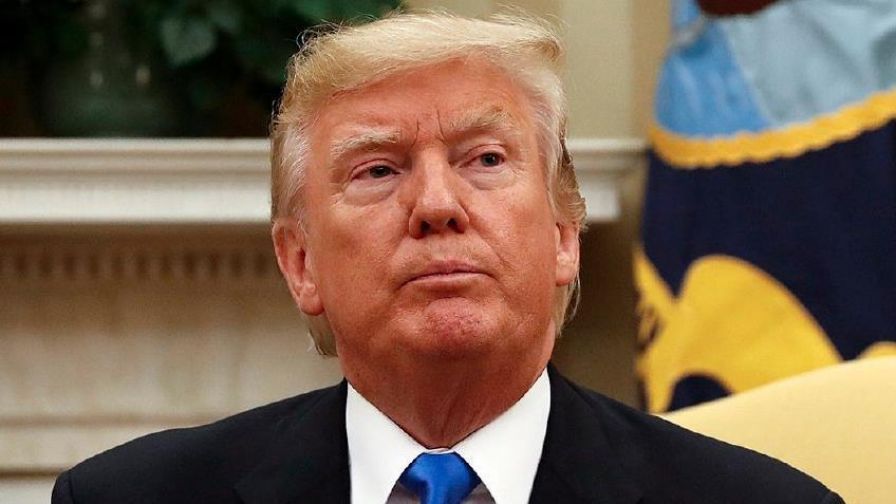 The state essentially has emerged as the heart of the Trump “resistance,” pumping out lawsuits against his immigration policies and even passing a resolution Friday in the Assembly censuring Trump for his comments on the violence stemming from white nationalist protests in Charlottesville, Va.

Becerra’s latest lawsuit charged that the Trump administration “violated the U.S. Constitution, failed to comply with federal and state environmental laws, and relied on a federal statute that does not authorize the proposed projects.”

“The Trump administration has once again ignored laws it doesn’t like in order to resuscitate a campaign talking point to build a wall on our southern border,” Becerra said in a statement Wednesday. “President Trump has yet to pivot from candidate Trump to leader of a nation built on the rule of law. That’s dangerous.”