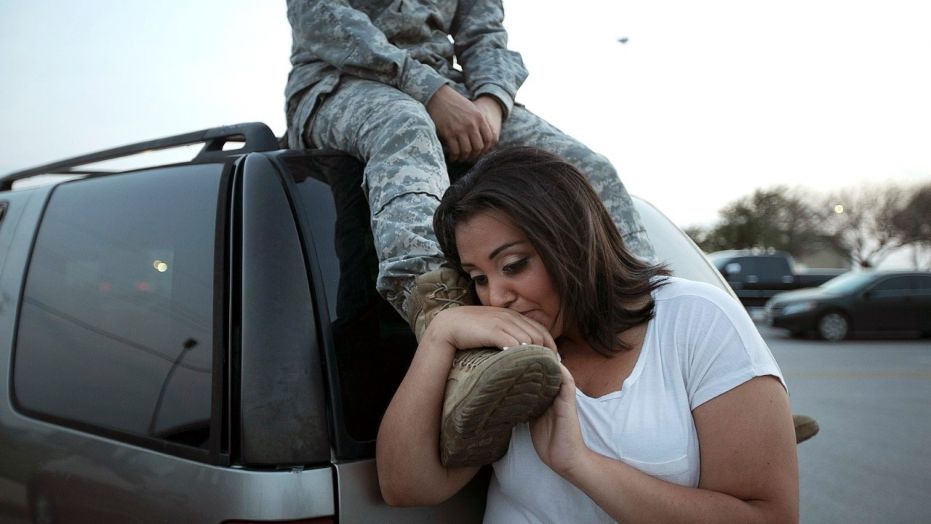 The Western U.S. and rural areas have the highest rates of suicides among military veterans, according to data released Friday by the Department of Veterans Affairs.

Many veterans in those states must drive 70 miles or more to find the nearest VA medical center.

Regions in the United Sates outside the West, which had an overall suicide rate of 45.5, were all below the national rate.

Kentucky, West Virginia and Oklahoma also had high veteran suicide rates, which can be attributed to greater prescription drug use, particularly opioids. Veterans who received higher doses of opioid painkillers were twice as likely to die by suicide, compared to those who received minimal doses, according to a VA study conducted last year.

Gender also played a key role in the most recent VA report. Women veterans had a suicide rate 2.5 times greater than their civilian counterpart, with the risk 19 percent higher among male veterans compared to civilians.

The majority of military suicides are among elderly veterans, with roughly 65 percent of cases among those 50 or older.