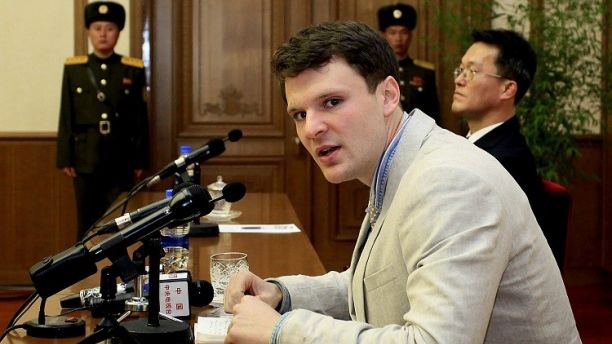 President Trump announced Monday that the United States is designating North Korea as a state sponsor of terrorism, something he said “should have happened a long time ago.”

Trump announced the designation in a Cabinet meeting at the White House, clearing the way for more sanctions on the “murderous” rogue regime, just days after returning from his historic 13-day trip to Asia.