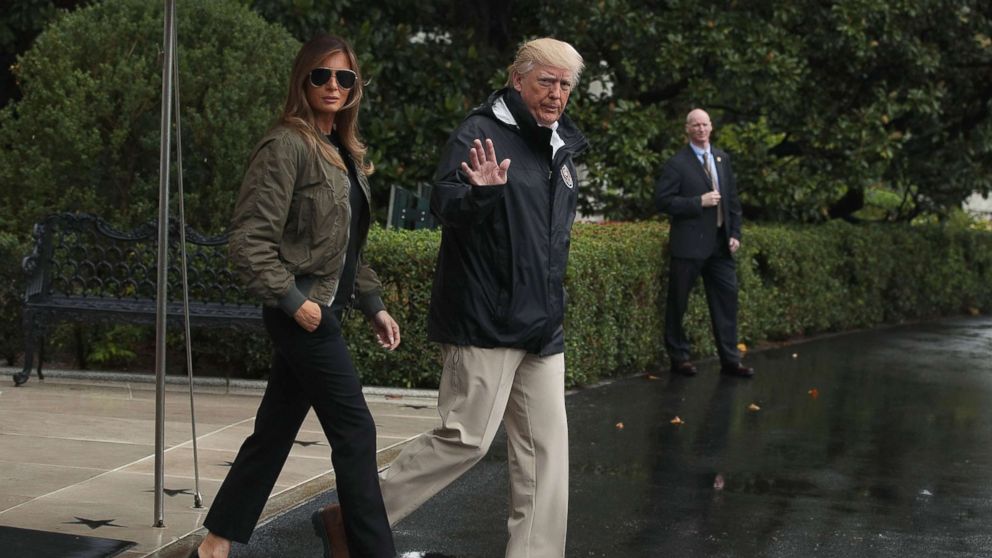 After North Korea launched a missile that flew over Japan, President Donald Trump warned “all options are on the table” as the United States considers its response.

“The world has received North Korea’s latest message loud and clear: This regime has signaled its contempt for its neighbors, for all members of the United Nations, and for minimum standards of acceptable international behavior,” said Trump in a statement.

“Threatening and destabilizing actions only increase the North Korean regime’s isolation in the region and among all nations of the world,” he added. “All options are on the table.”

As Trump departed the White House Tuesday to travel to Texas, where he will be briefed on Hurricane Harvey relief efforts, the president was asked about his plans for North Korea.