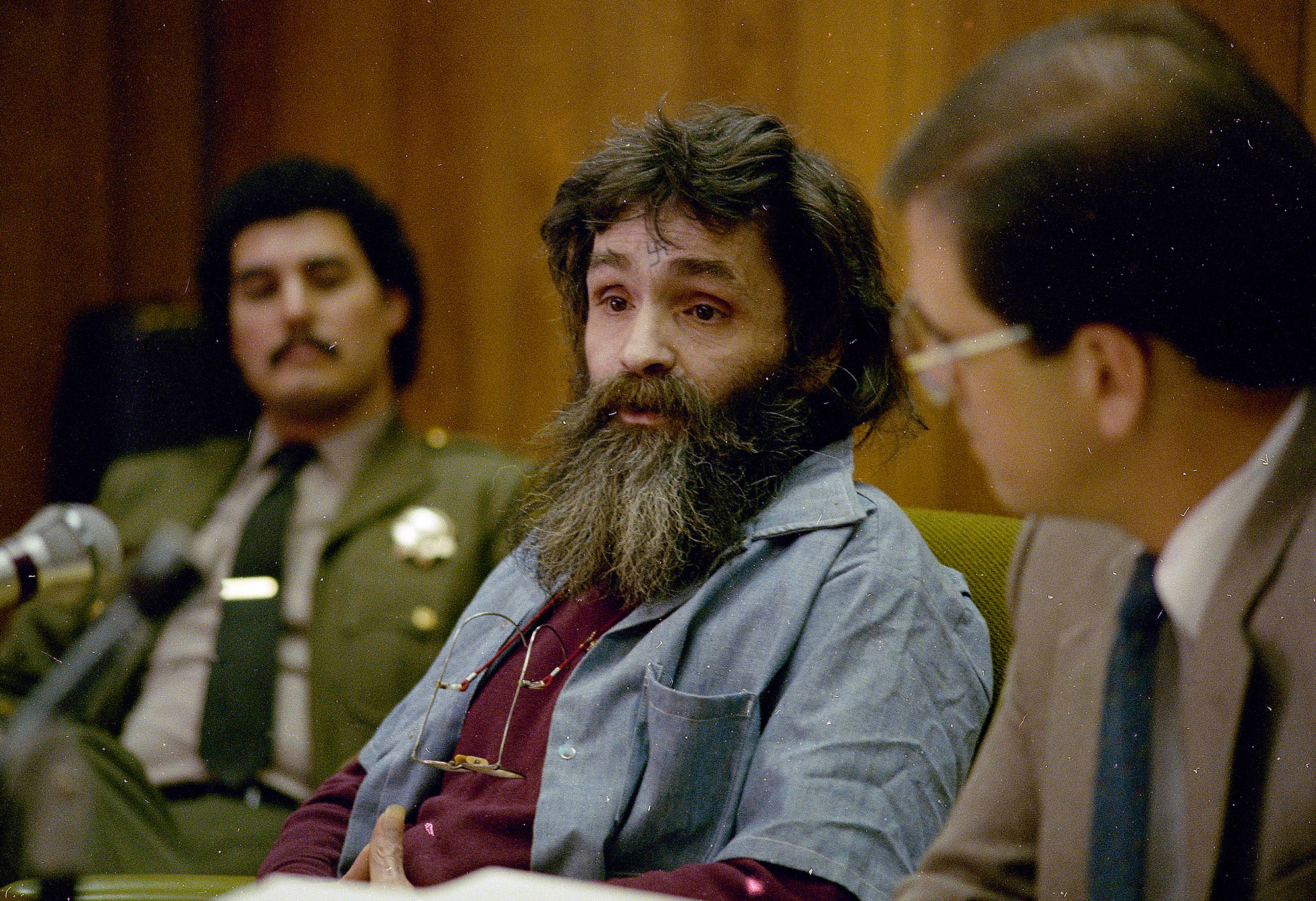 Mass-murdering cult leader Charles Manson doesn’t appear to have relatives on file with prison officials, meaning his body is likely to be left in state custody following his death on Sunday night.

According Vicky Waters, a spokeswoman for the California Department of Corrections and Rehabilitation, Manson died at a Kern County, California, hospital of natural causes, having spent more than half his life behind bars.

He was most recently serving nine life sentences at California’s Corcoran State Prison.

Waters says there will be no autopsy on Manson’s body. The 83-year-old murderer was reportedly hospitalized multiple times this year before his death.