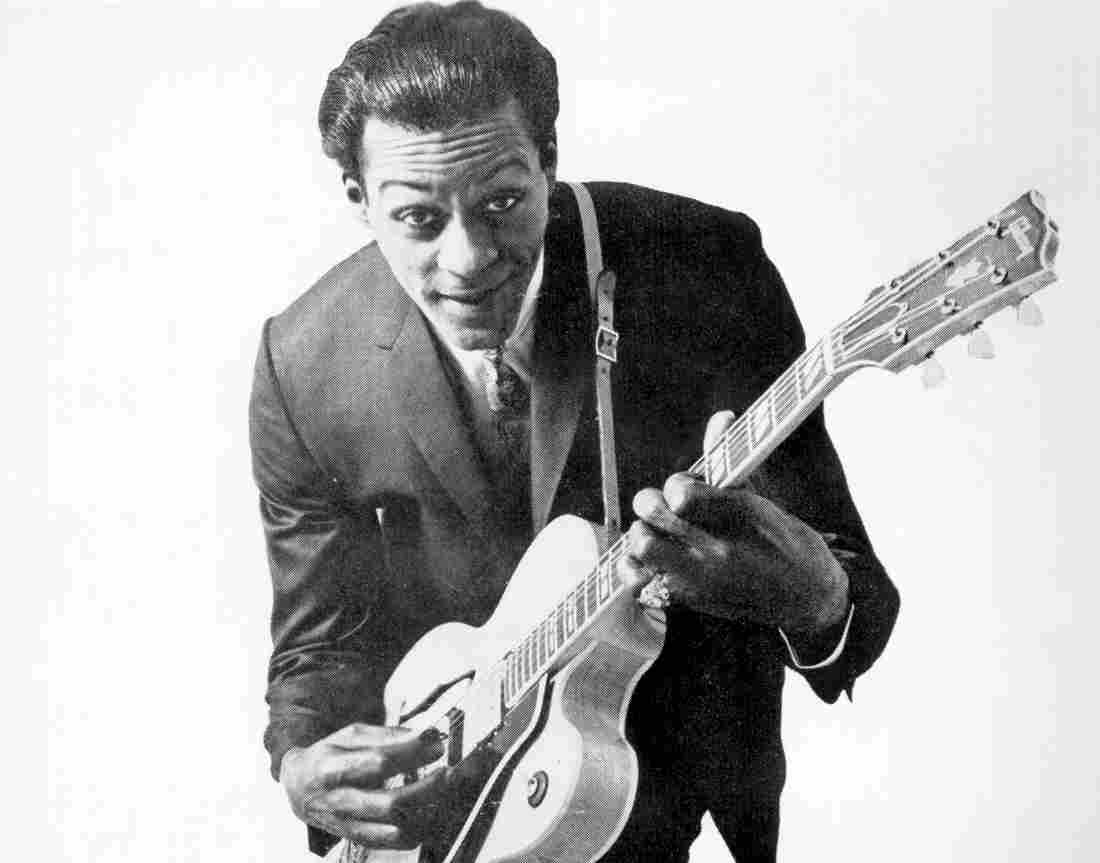 Legendary musician Chuck Berry, who was central to the development of rock ‘n’ roll beginning in the ’50s with indelible hits like “Roll Over Beethoven,” “Rock and Roll Music” and “Johnny B. Goode,” died today in St. Charles County, Mo. He was 90 years old. His death was confirmed by the St. Charles County, Mo., police department.

Charles Edward Berry grew up in Saint Louis, Mo., as the fourth of six children, developing a career that epitomized a bad-boy image, which musicians have tried to cop ever since. Berry was the real thing. He spent time in reform school for robbery at 18 (with a nonfunctional pistol, he claimed), went to prison for income tax evasion and transported a minor across state lines for quote “immoral purposes.”

Initially beginning his career as a beautician with a lifelong interest in music (he first performed in high school), Berry began to slowly ease towards the St. Louis nightlife scene in the early ’50s as a member of the Johnnie Johnson trio. As a solo musician, he emulated the smooth vocals of his idol Nat King Cole and admired the gritty blues of another idol, Muddy Waters.

“And I listened to him for his entire set,” Mr. Berry recalled to NPR in 2000 of seeing Muddy Waters in Chicago. “When he was over, I went up to him, I asked him for his autograph and told him that I played guitar. ‘How do you get in touch with a record company?’ He said, ‘Why don’t you go see Leonard Chess over on 47th?’ “