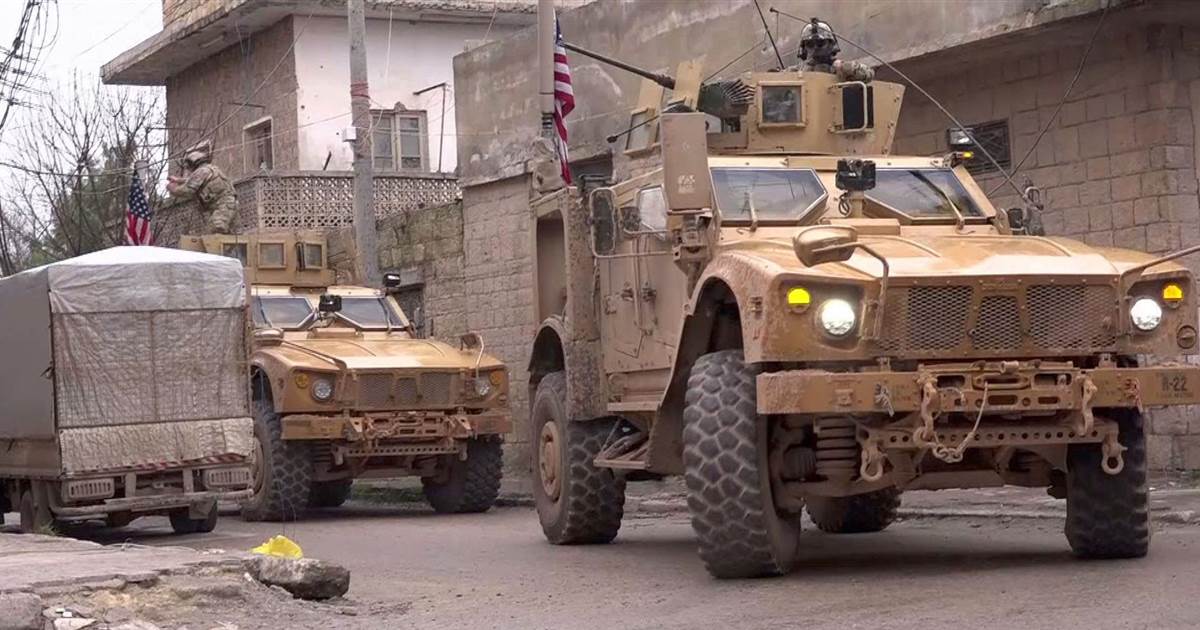 U.S. service members were among those killed by an explosion in Syria on Wednesday, a spokesperson for the coalition fighting the Islamic State group said.

The official said the Americans were killed while “conducting a routine patrol,” but did not say how many.

Earlier, a senior Kurdish security official told NBC News that members of the U.S.-led coalition were caught up in a blast at a market in the northern city of Manbij. The official said that Americans were among the casualties but could not confirm the number of injured or dead.

Forces were on foot in the city when they were approached at around 1 p.m. local time (6 a.m. ET) by a man wearing civilian clothing with explosives hidden underneath, the Kurdish official added.