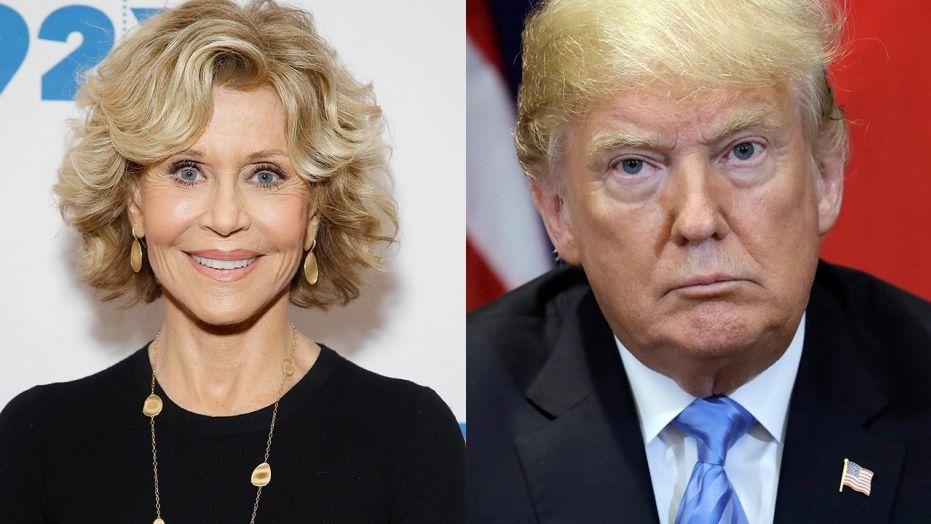 In a recent interview with Politico’s ‘Women Rule,’ Actress Jane Fonda called for Americans to ‘try and understand’ President Donald Trump rather than just hate him.

Actress Jane Fonda appeared on “Jimmy Kimmel Live” and advocated for a “wall,” but not one for the southern border.

“We need a wall. No, we do. We need a wall of every single citizen in the United States, a good wall that keeps the White House away from the Mueller investigation,” Fonda told the audience on Wednesday night.

“And we have every single right to know what the results of that investigation is and if there’s some law that gives someone the right to edit the results, we have to change the law,” Fonda continued.