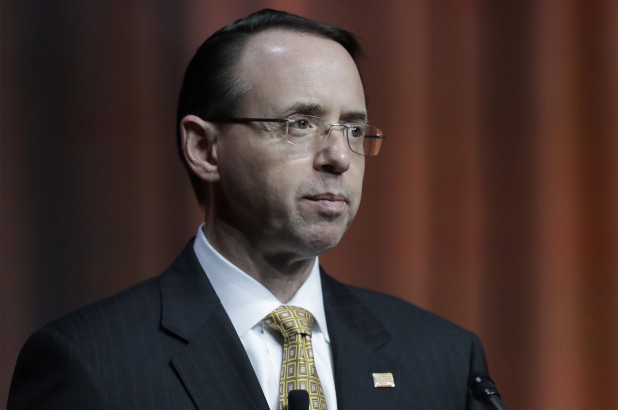 People should have faith in whatever the findings of Robert Mueller’s investigation are, Rosenstein told The Wall Street Journal in an interview published Wednesday, as he waved off Republican and conservative attacks of the probe.

“People are entitled to be frustrated, I can accept that,” he said. “But at the end of the day, the public will have confidence that the cases we brought were warranted by the evidence, and that it was an appropriate use of resources.”

The investigation has already revealed that Russians attempted to interfere in the 2016 election, he said.