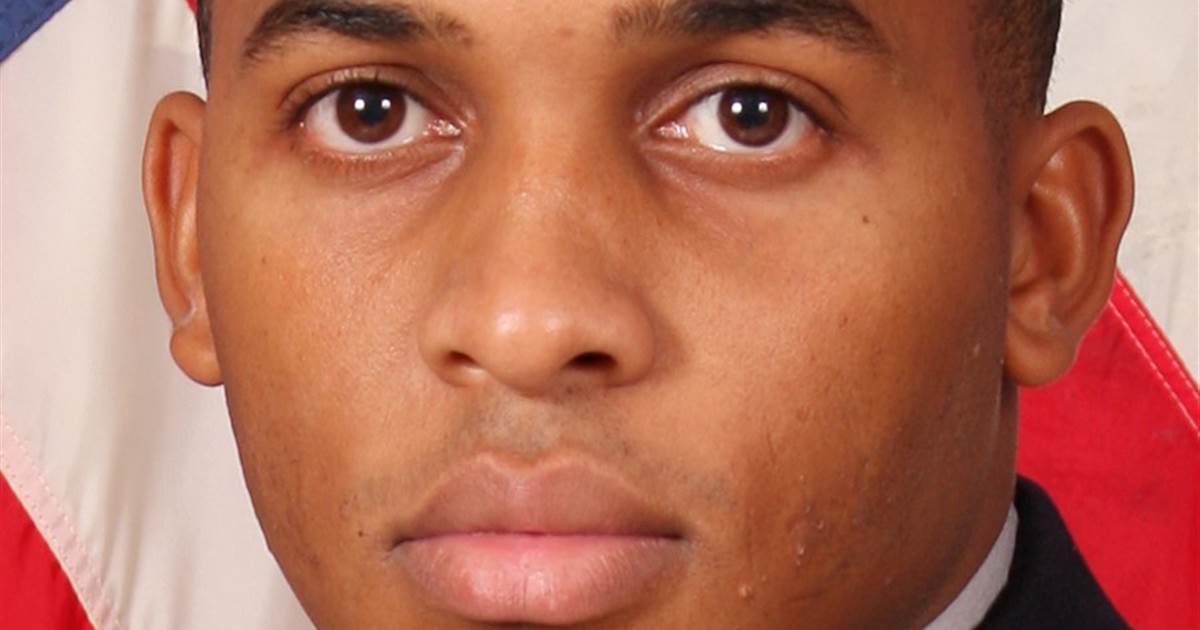 News that a Prince George’s County, Maryland, police officer allegedly sexually assaulted an undocumented immigrant woman has caused alarm in the local Latino community, but authorities said Thursday that they do not believe the woman was targeted because of her immigration status — and that they are looking into other potential victims.

Officer Ryan Macklin, a six-year veteran of the county police department, faces rape charges for allegedly assaulting a woman during a traffic stop in the early morning hours of Oct. 11.

CASA, a Latino and immigrant advocacy group based in Maryland, said the woman is an unauthorized immigrant and was initially afraid to come forward because of her immigration status. The group is also concerned Macklin may have allegedly targeted the woman for the assault because of that status.

“This is a man in power who thought that because she was undocumented, he was going to get away with it,” said Ingrid Zelaya-Ascencio, a spokesperson for CASA.

Under Maryland state law, immigrants in the country illegally can receive driver’s licenses by confirming their identity and providing Maryland residency, among other criteria. Those licenses bear the phrase “not acceptable for federal purposes” and Zelaya-Ascencio said that according to the woman, the sexual harassment began after he saw her license.

“He knew that she was undocumented and after she handed over her ID, that’s when everything started, so she does believe and we believe too, that’s why she was targeted,” she said.